1. We spent most of Super Bowl Sunday up in Madison, visiting our brand new family member.  Welcome to the world, Veira!  You do realize that it’s not always this cold, right? 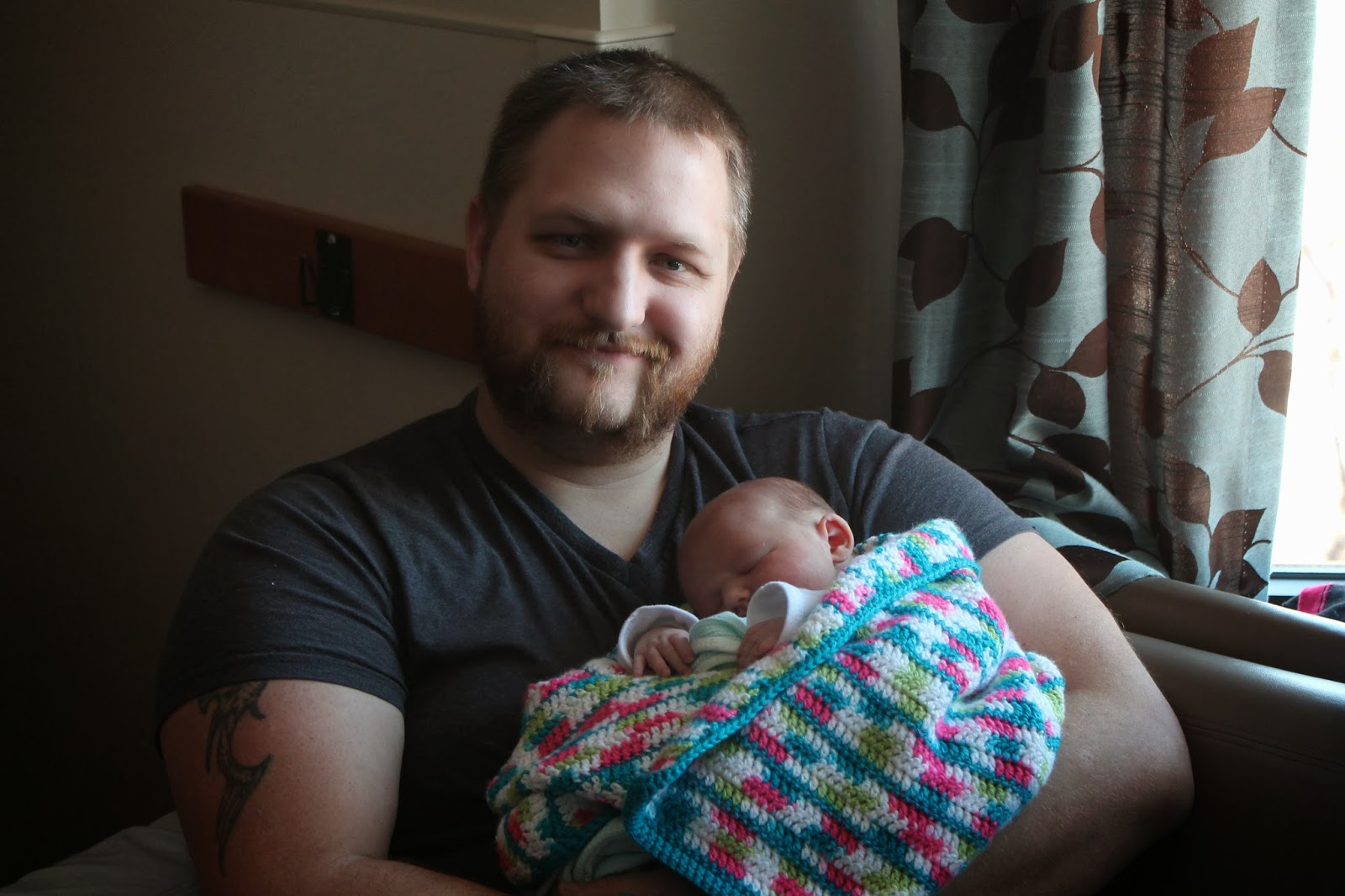 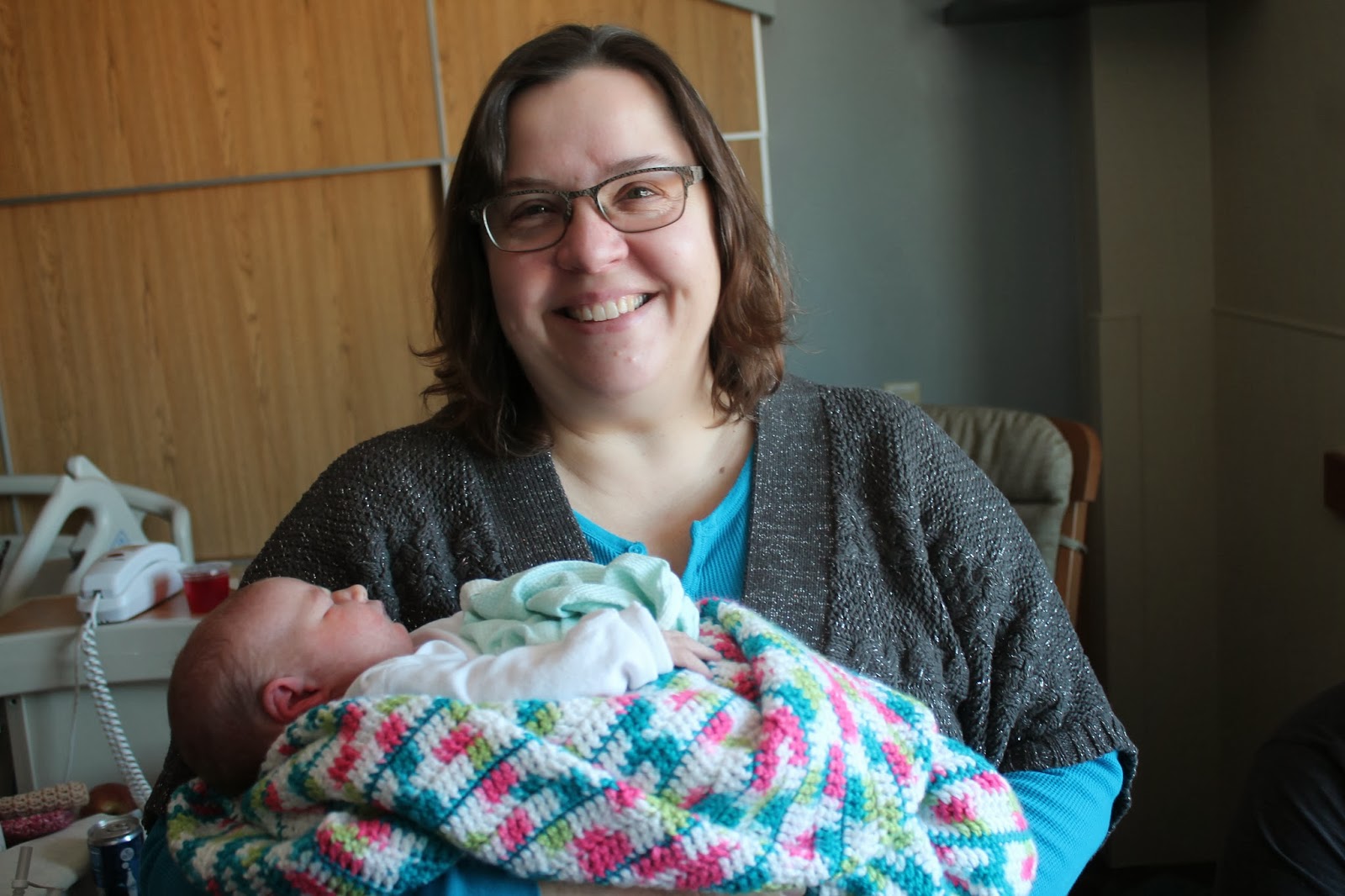 2. After leaving Veira, we headed over to the Funky Shop, which – in addition to kitchenware, furniture, greeting cards, and all manner of things possibly up to and including bulk minerals – sells the kinds of moderately lethal foods that you can’t ordinarily find on your local shelves.  They have, among other things, potato chips of many and varied flavors (including our favorite, the Sweet Hawaiian Onion, as well as what I believe translated from the French as "Goat Cheese and Pepper" that wasn’t half bad), chocolates, sausages, teas, licorices, cookies from most of Europe, wines, candies, and an assortment of sodas sufficiently broad to include both Moxie and that weird Japanese stuff with the glass marble at the top.  Why did we go there?  Because it was Super Bowl Sunday, the only day on the calendar where Americans are legally required to eat junk food for dinner, and we had to stock up, that’s why.

3. In hindsight, scheduling my annual physical for the following day may not have been the brightest thing I have ever done.

4. We never did get the sound working right on the new television.  I went through the manual – a two-page foldout with helpful tips such as the fact that “sound” is the feature you should adjust in order to get the television to make noise – and found it only moderately useful.  The first person who answered the handy tech support line (when did televisions start requiring tech support?  when they stopped being appliances, that’s when) just said this model had lousy sound and that he owned a competing brand of television, himself, which he was happy to name and recommend.  The next guy I reached on the handy tech support line listened for a few minutes and then interrupted me: “It’s busted,” he said.  “Go get a new one.”  I don’t think they pay those guys very much, really.  Still, I took the last guy’s advice and packed the television back up, took it over to the store, and half an hour later was back home with a new one.  So far it works fine.  And when I mess with the “sound” feature, the television does in fact make noise.

5. I am the Susan Lucci of the local creativity awards show.  This would probably bother me more if I could ever manage to get myself to go to the festive evening of fundraising and entertaining that they put on around these awards, but that sort of event always gives me hives.  So for that reason I’m glad that someone else won, especially since it was a friend of mine.  To be honest, I would have voted for her too.  It’s a very nice thing just to be nominated, though, and I appreciate it.

6. Every so often the students remind me why I love my job.

7. Last week it got cold enough that the slush that builds up in my car’s wheel wells froze solid and could only be removed with a baseball bat.  All those years of firehouse-league softball finally paid off.

8. Watching the right-wing extremists melt further down into their gibbering pools of insanity over a commercial that dared to imply that other languages besides English actually exist and can be employed to sing patriotic songs has been kind of fun.  Repeat after me, people: “The United States has never been an English-only country.  It has always been multicultural.  Other languages have always been spoken by large portions of the American population, and the republic has soldiered on just fine.”  I can always tell who has failed their history classes by who thinks “English-only” is something responsible adults would find credible, and frankly such people would be better served by remaining quiet in any language.

9. The Home Campus Trivia Team was dethroned last week by a team from one of the local schools.  On the one hand, we had a pretty good run of victories and it’s probably a good thing for the event as a whole that someone else’s name will be on the trophy this year.  On the other hand, well, we weren’t giving it away - they had to take it from us.  And my, did they ever.  Next year!  There’s always next year!

10. I’ve spent much of the last week or two listening to Tea for the Tillerman, one of my favorite albums of all time (and yes, when I first bought a copy it was indeed an album).  It is strange to realize that I have now switched roles in “Father and Son.”  Huh.
Posted by David at 8:10 PM

One of your trivia team members told me that the entire room erupted in cheers when it was revealed that Home Campus did not win. :) Congratulations for giving everybody something to cheer about!

They did indeed. Not sure how to take that, really. I suppose it was better than the booing when we won the year before.