It's a Throwback Thursday What Come on a Tuesday!

So there is this thing called Throwback Thursday over on Facebook, where you post old pictures of yourself for the world to see.  Last week I decided that I would join this, because I’ve always loved old photos and I have a lot of them.

Not many of me, as it turns out – I figured out very early in my life, in that pre-digital age when not every handheld device was also a camera, that every group needs a photographer and if I were that photographer then I would not only get to keep the photos but I would also not be in any of them.  This counted as a win to me.  If someone pointed a camera at me then I would be gracious about it, though – I figured at that point I had already lost so I might as well smile – so there are a few photos of me anyway.

So I posted one last week.

It occurred to me that the problem with Throwback Thursday is that photos are just moments, isolated from the stories they tell, and as such really don’t mean anything.  They need to have the stories that go with them in order to make any sense.  And since Facebook is a poor venue for long-form storytelling, I’ve decided that I’m going to post the photos here too, along with the stories behind them.

This one’s a little late. 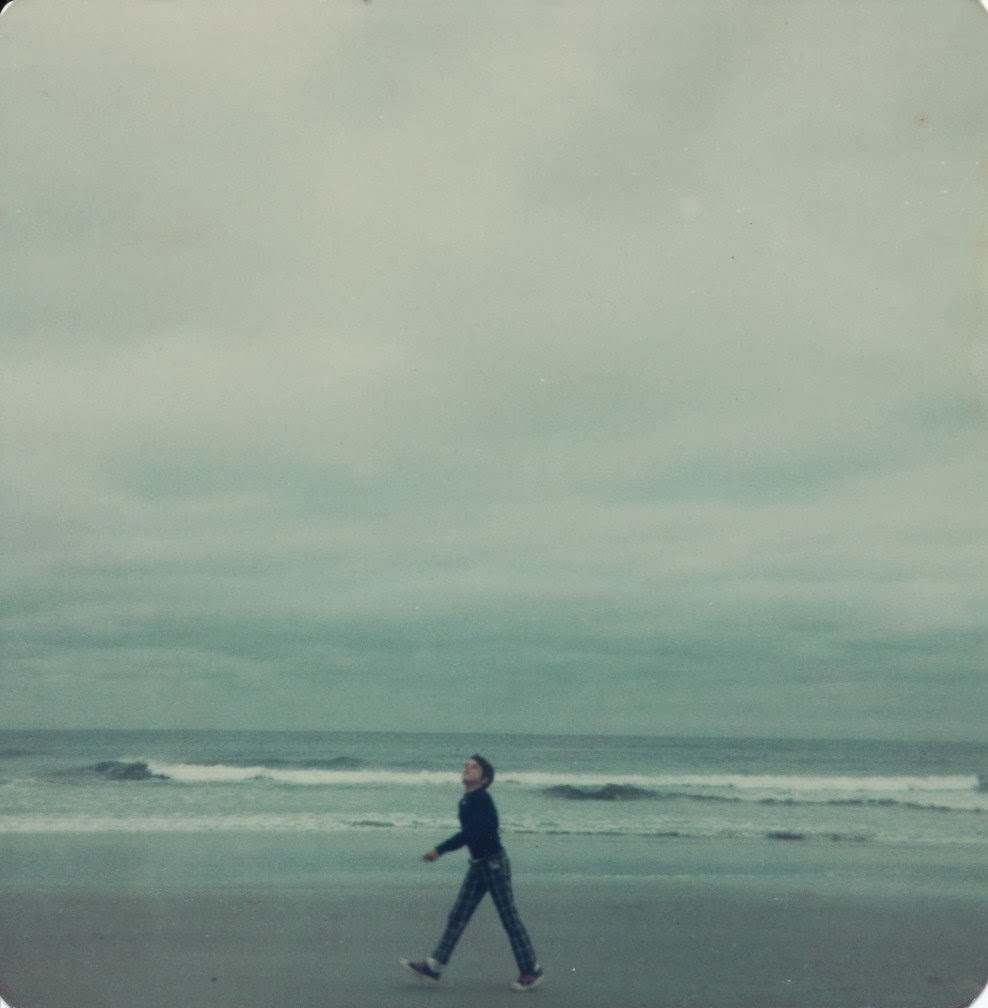 This photo was taken in Sea Isle City, NJ, where we would go every summer for our vacation when I was a kid.  I grew up in the Philadelphia area – that’s what you did.  You went to the Jersey shore, or you stayed home.

Uncle Charlie – “uncle” in that extended Italian sense of someone who is related in some degree that is too complicated to explain right now but who is Family nonetheless – and Aunt Judy had a house down there, and they’d rent it to us for the first full week of August.  That was when my dad’s company would shut down every year, so that was our vacation time.  It was a small place, divided up into several different units.  We had the downstairs right.  I think my grandparents had the downstairs left, though I could just be imagining that – they almost always came with us, so they had to stay somewhere.  And I think that Charlie and Judy, if they were there, had the upstairs.

It was a corner lot, only a couple of blocks from the beach, and we’d walk down there whenever we could – past “Phil’s [Paper-Thin] Pizza” and the epic payphone where my brother once found a quarter.   The lawn on the other side of the house from our unit was full of tiny little brown toads, an endless source of fascination for two young boys until the toads disappeared one year and never came back.

When you walked into the house you’d be in the living room.  The kitchen was off to the right, and directly in front of you was a narrow hallway with bedrooms sprouting off of it, behind the kitchen.  The bathroom was at the end.  It was mostly decorated in browns and yellows, as I recall.

We spent a lot of time in that house, since it almost always rained while we were there.  Not all the time – we spent our share of bright sunny days on the beach and I ended up with the sunburn to prove it – but usually at some point during the week it would rain.  Sometimes it would rain for a day, sometimes for an afternoon, once in a while for the entire week, but it always rained.  We’d go to the touristy things in the area for a change of pace, but I do remember more than my share of Yahtzee and cards.

So the beach often looked like it does in this photo – grey skies, windy and chilly enough to warrant long pants and a sweater.

It’s 1974 in this photo, which a) explains the plaid pants and black canvas sneakers, and b) means I’m about eight and a half.  That was the summer that my mother spent randomly declaring that “There’s a Ford in our future!” – a reference to Watergate that took me years of hindsight to figure out.  The sweater I’m wearing has a Philadelphia Eagles logo on it somewhere, I think.  If I remember correctly I’m looking up at the kite my dad and brother are flying over the sand – something else we did when it was too raw to go swimming.  That means my mom must have taken the photo.

I don’t know what happened to the kite.  I assume it crashed like most of the kites we tried to fly in the wind off the surf.  But we always had a good time with them anyway, and that’s what vacations are for.
Posted by David at 5:36 PM

What a lovely memory you've written about! I remember that summer so clearly, though I haven't thought of it for years. I loved those summers at Sea Isle.

My mom put a different twist on those years. "The country is going to hell." Me, too, I figured out why she said that later.