If we lived in Latin America instead of Wisconsin, today would be a huge party.  As it is, it will just be us, and that’s actually okay with everyone.

Tabitha is now fifteen.  She is one year away from a driver’s license, and three from being legally an adult.  It’s hard to remember that last one sometimes, as she is more mature and responsible than many 40-year-olds and nearly all of Congress, and that’s just one of the things to love about her.

It is a lovely thing as a parent, watching your children grow up and turn into the kinds of people you enjoy hanging out with.  It means something has worked well, and what that something was doesn’t matter so much as the fact that it was there in the first place.

We’re going to have a quiet night.  Lauren is over at a friend’s house, Kim is still getting over a cold, and Tabitha’s stated goal for her birthday was to spend the day doing exactly what she wanted and no more, which in practice amounted to making Oreo fudge, painting, and having pancakes and bacon for dinner.  Perhaps we will get up a round of Carcassonne while we ring in the New Year.

And that’s a wonderful way to spend a birthday, really. 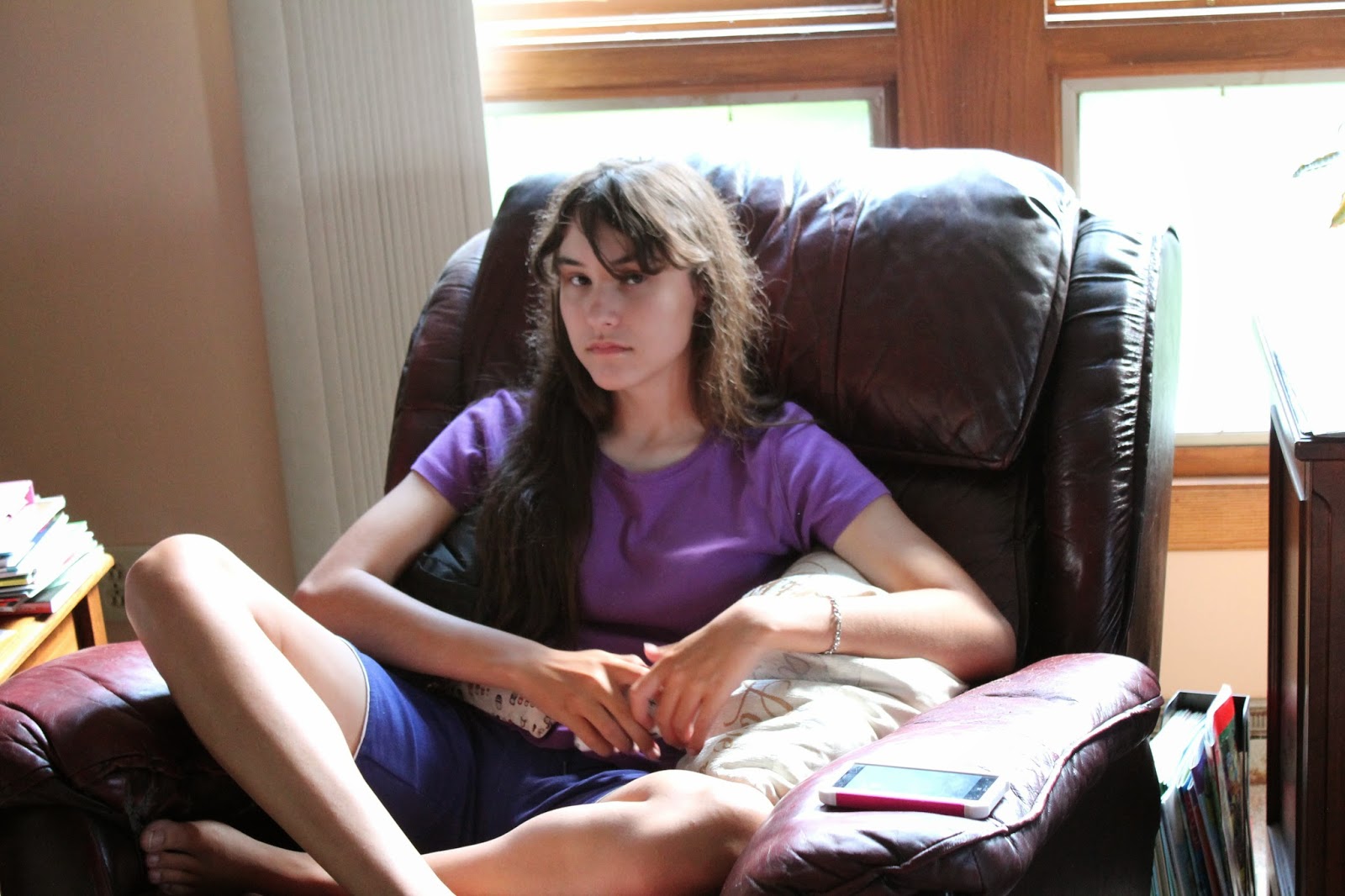 It was a bit sweet, but definitely awesome. :)