Waiting to Be Judged, Part 1: Lauren

Fair Week has begun in Our Little Town.

Well, it’s begun for the 4H kids and their families, anyway.  It doesn’t begin for the rest of the county until Tuesday, when the fair actually opens, but by then we’ll already have been there for a while, getting all the good stuff and generally having the run of the place.  That’s the secret to life folks – if you want the good stuff, get involved.  The rubes get the leftovers.

That’s one of the secrets to life, anyway.  Others include “never play cards with a man named Slim,” “if you follow batshit insane policies don’t be surprised if you get poor results,” and “know your audience, and in particular know just how little it knows about what you’re actually supposed to be doing,” among other things.

Life is full of secrets.

The first official day of County Fair activities was yesterday, when the judging started for some of the projects.  Those projects included all of Lauren’s non-animal events (rabbits and chickens are next week), so she and I spent some time carefully getting them all formatted in the proper County Fair style (they give you an entire manual for this sort of thing, and some of the directions are specific down to the quarter inch).  She had two Photography projects and two Visual Arts projects.

The first thing we did was get the Photography projects out of the way.  We allotted nearly 72 hours to get through the judging process, based on past experience, but to our surprise we were able to walk right up to a judge and were out in less than 20 minutes.  So three cheers for the folks running the fair, I say.

One of Lauren’s Photography projects was “Four Photos of Different Subjects: Landscape, Person, Animal, Building.”  She’d been taking photos all year for this, and when she decided that she didn’t have a Building photo that she liked we spent an hour or so last week walking around downtown taking random photos of the structures we walked by.  Lauren has a good eye for an image, and a lot of those pictures came out really nicely.  It was hard to choose.

These were her four: 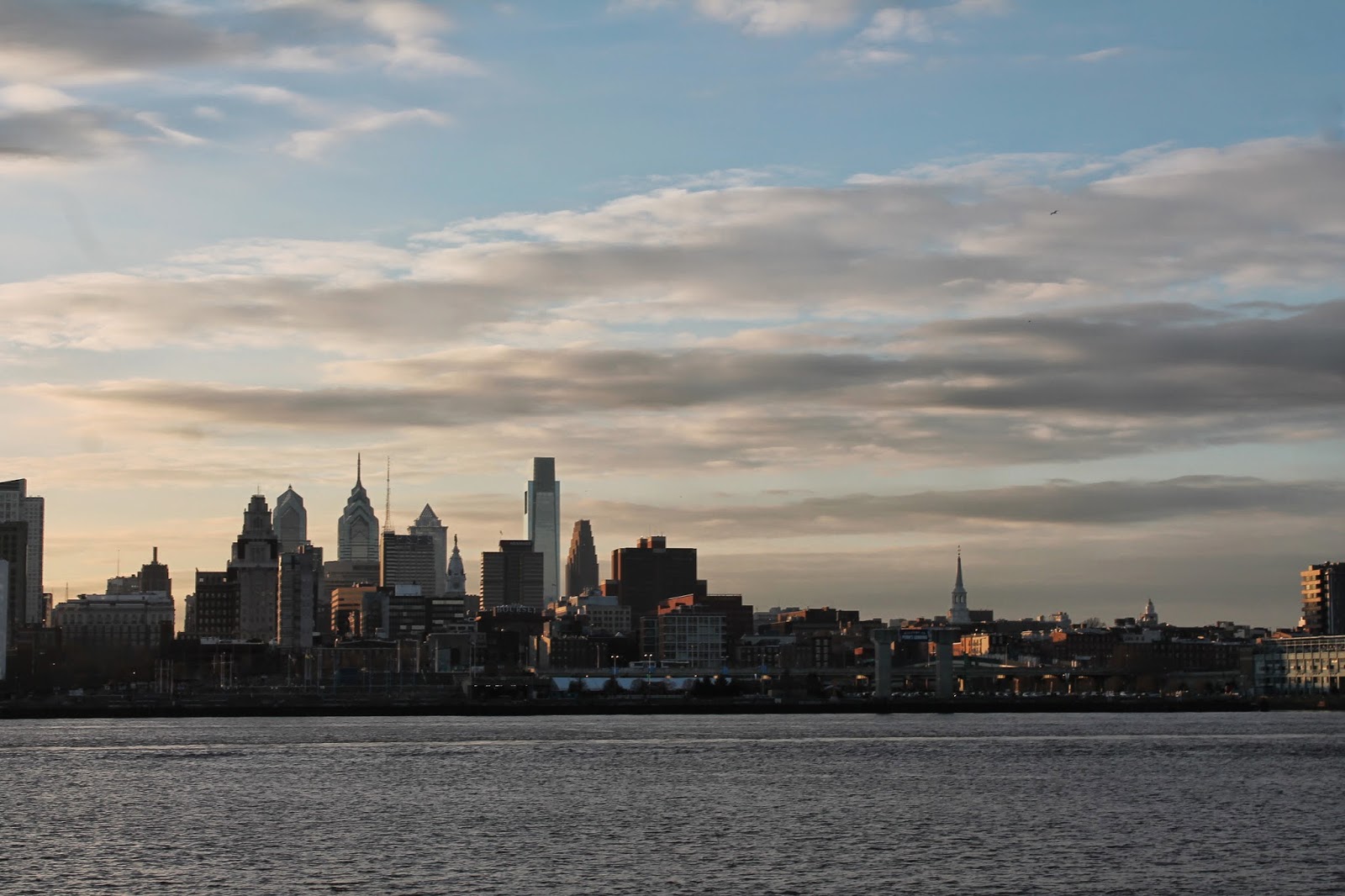 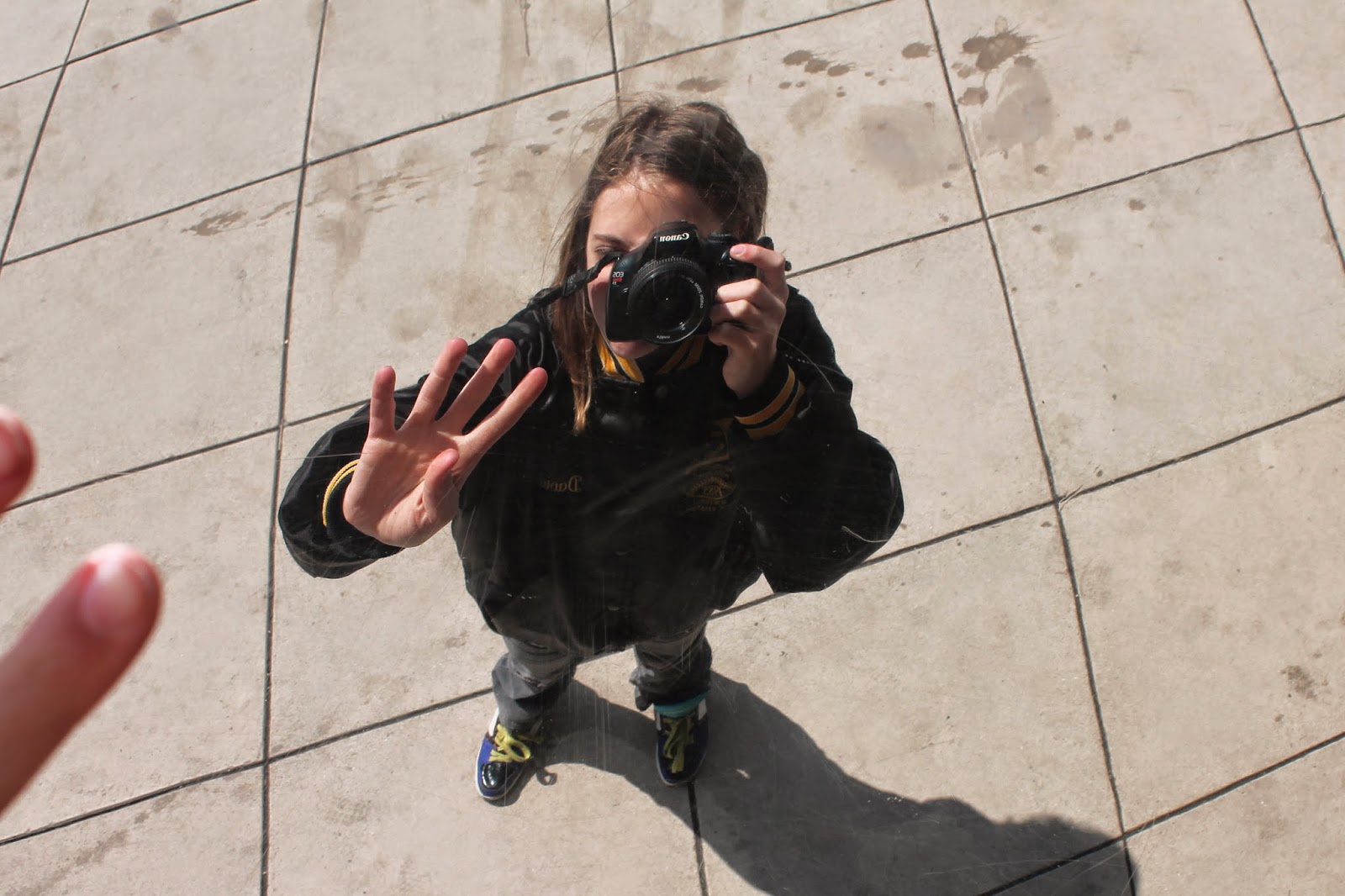 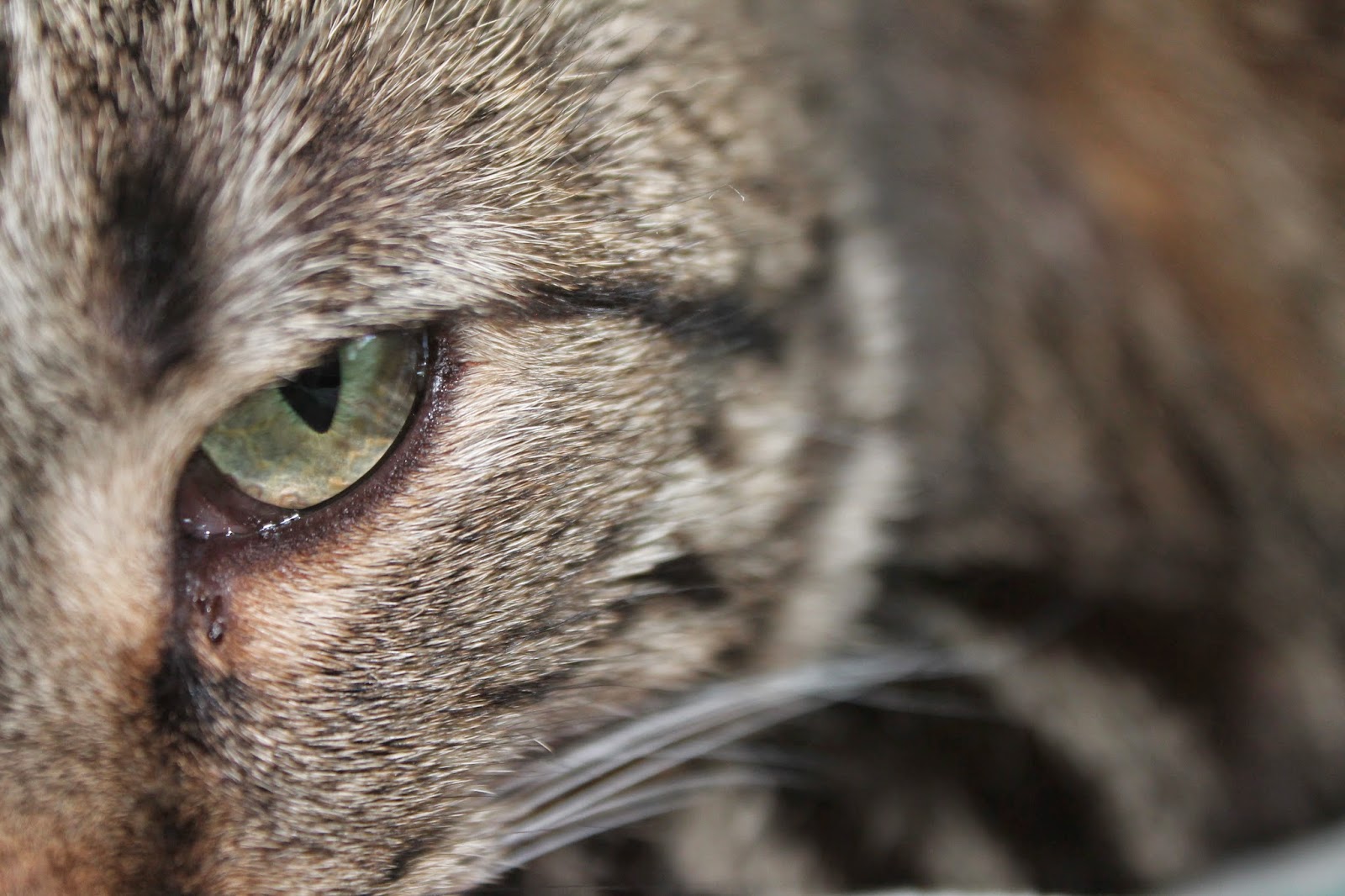 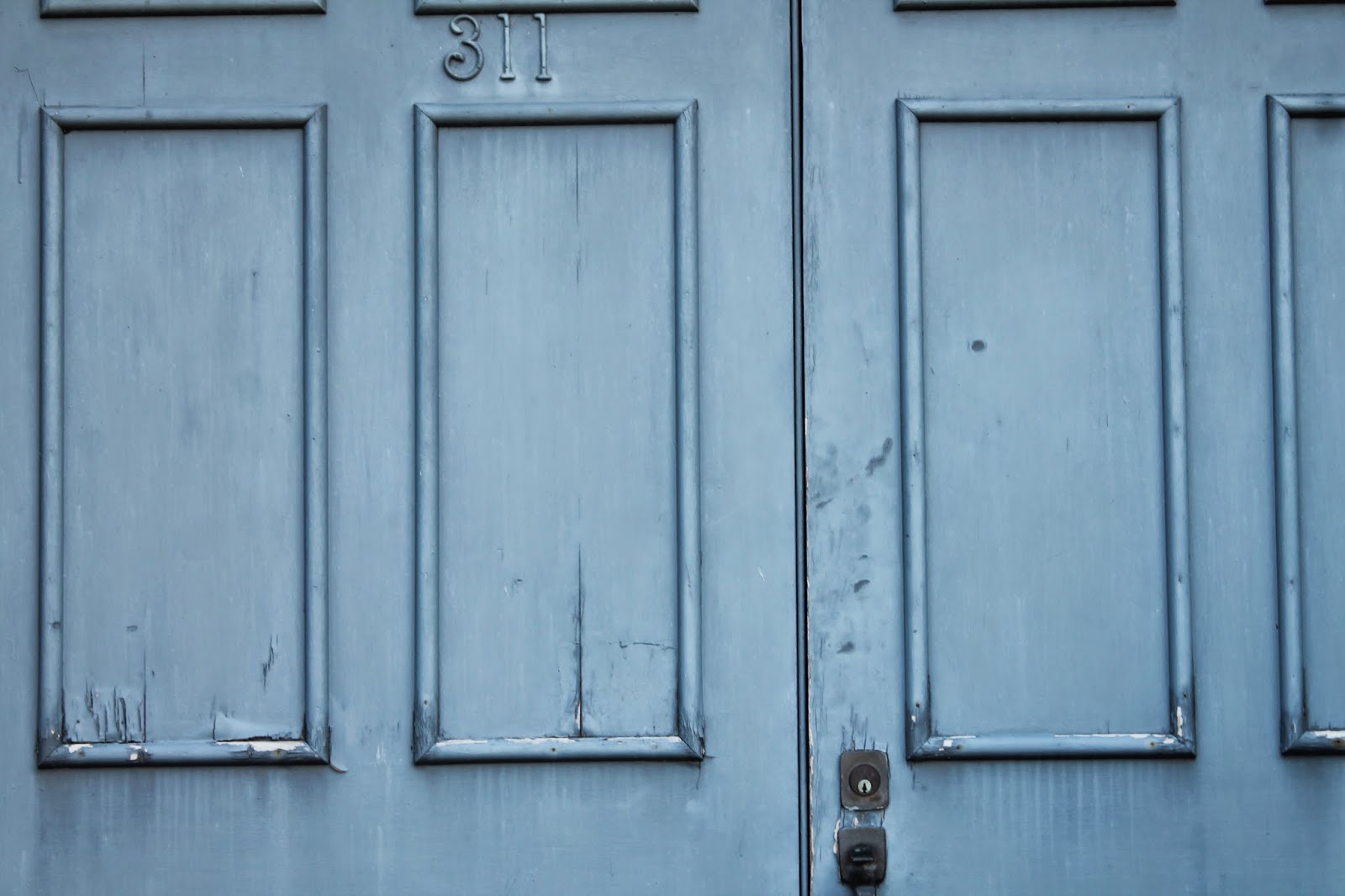 The landscape is the skyline of Philadelphia, as seen from the New Jersey State Aquarium in Camden, just across the Delaware River.  We were there over Christmas last year, and she took a bunch of photos of the city as we were leaving the aquarium.

The person shot is a self-portrait in Chicago, at what will forever be known in this post-Divergent world as the Bean – a highly polished piece of public art right on Lake Michigan that does indeed look like a chrome-plated lima bean from the outside, though you can go underneath it and the angles get a lot funkier.  We were there in March and joined the throngs of tourists taking photos there.

The animal is Midgie.  Lauren loves close-up shots, and Midgie is fairly accommodating when it comes to cameras.

The building is another close-up, this time of a door on a church downtown – one of the ones she took on our walk last week.

The judge was duly impressed, and she gave Lauren a blue ribbon for this project.  In our system, blue is a category rather than the single winner – it’s the equivalent of getting an A on a test.  We like A’s.

The other Photography project Lauren entered was in the “My Favorite Photo” category, and in this you can see her love of close-ups as well as her feel for composition.  I’ve been taking photographs for forty years now, and I’m impressed with what she can do. 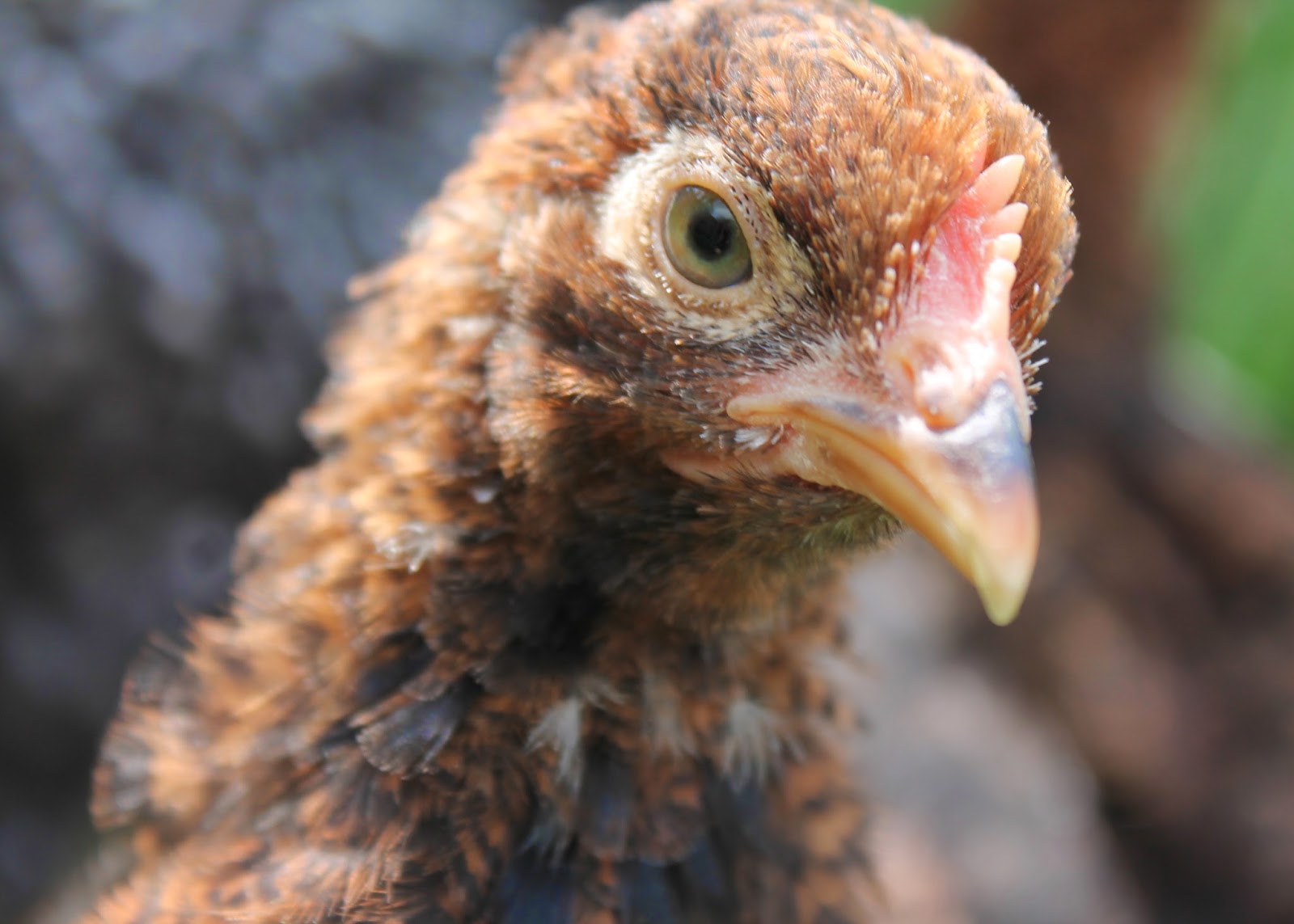 This is her chicken Birdie, one of the Cochins.  In addition to the image itself, the judge really liked the fact that Lauren got down to Birdie’s level to take the shot rather than just standing and pointing the camera down.

This photo got a “Top Blue,” which is the best of the blue ribbon category and is eligible for a Merit Award or may even go to State Fair.  They don’t give out very many Top Blues, and this makes two years in a row where Lauren has won one of them so it’s quite an achievement.  We checked this morning and it remains a Top Blue rather than a Merit or State, but that is impressive enough on its own, really.

That out of the way, we decided to take our chances on the Visual Arts judging.  Last year this took roughly a geological age.  This year?  Half an hour at most.  So the lifetime and a half that we had planned to spend at the fairgrounds turned out to be about an hour, including getting Lauren’s exhibitor wristband free pass.  I tell you, it’s nice when things work.  Three more cheers for the folks running the fair, I say, making in all a grand total of six cheers just in this blog post alone.

Lauren’s first Visual Arts project was her illuminated bottle.  This project required me to consume an entire bottle of mead, which was sacrifice I was willing to make for my child.  Once the bottle was emptied and washed, Lauren festooned it with dark green glass beads with a variety of varyingly effective glues, and then stuffed it with battery-operated white LED Christmas lights that Lauren and Kim stripped the snowflakes off of.  It would make a nice nightlight.  As a final step, on the way over to the judging we dashed into to the local hobby shop (the one that doesn’t seem to feel the need to involve the federal courts in its efforts to weasel out of healthcare obligations to its employees) and purchased some satin hydrangea flowers.

This one got a blue ribbon. 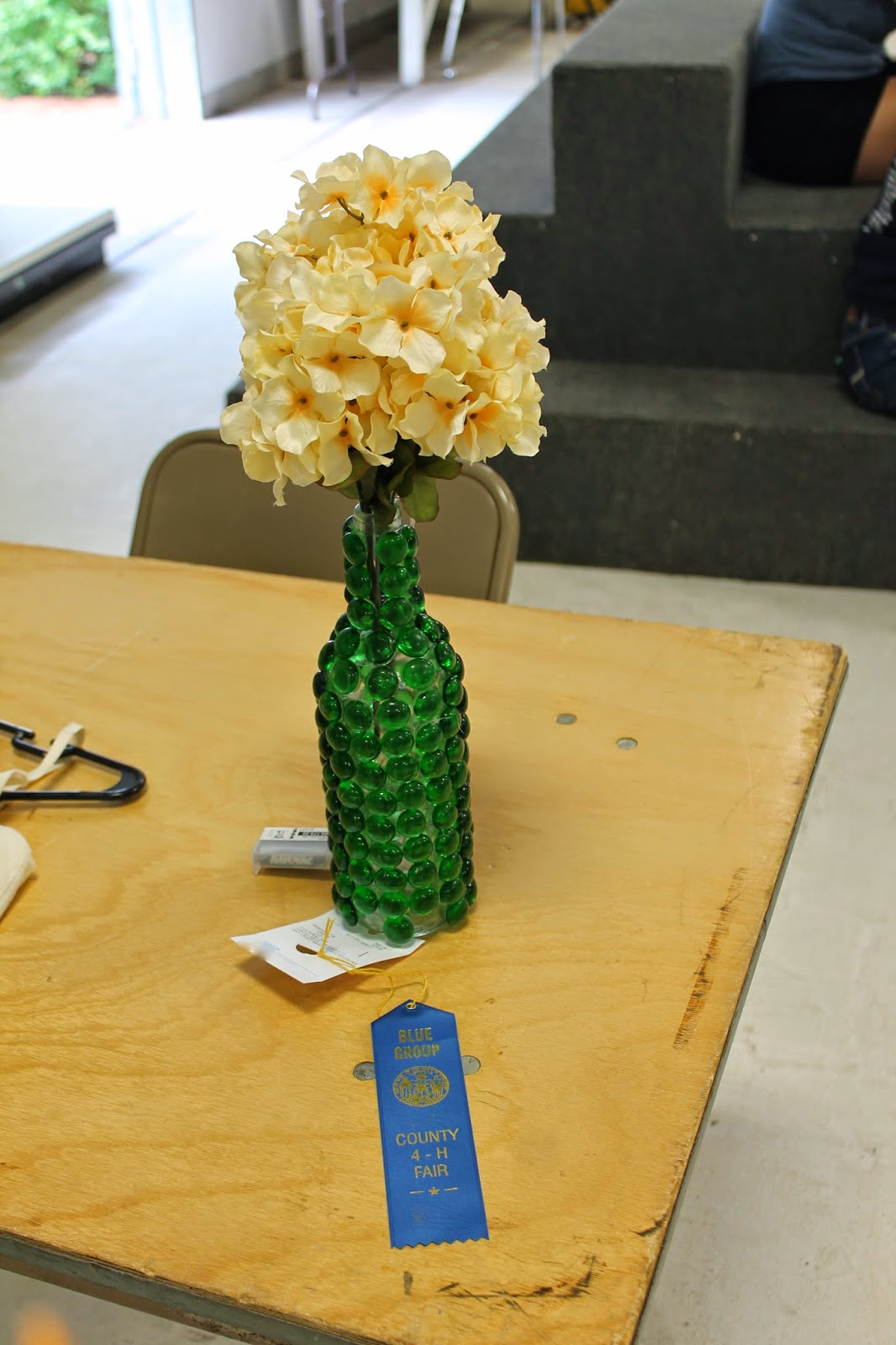 Her other project was to take a photograph of a small side-street in Gamlastan – the old section of Stockholm, where we visited a couple of summers ago – and use it as a backdrop for a canvas cut out to look like an old window.  The judge liked this one too, though she felt the mullions should have been thinner and gave it a red (2nd) ribbon. 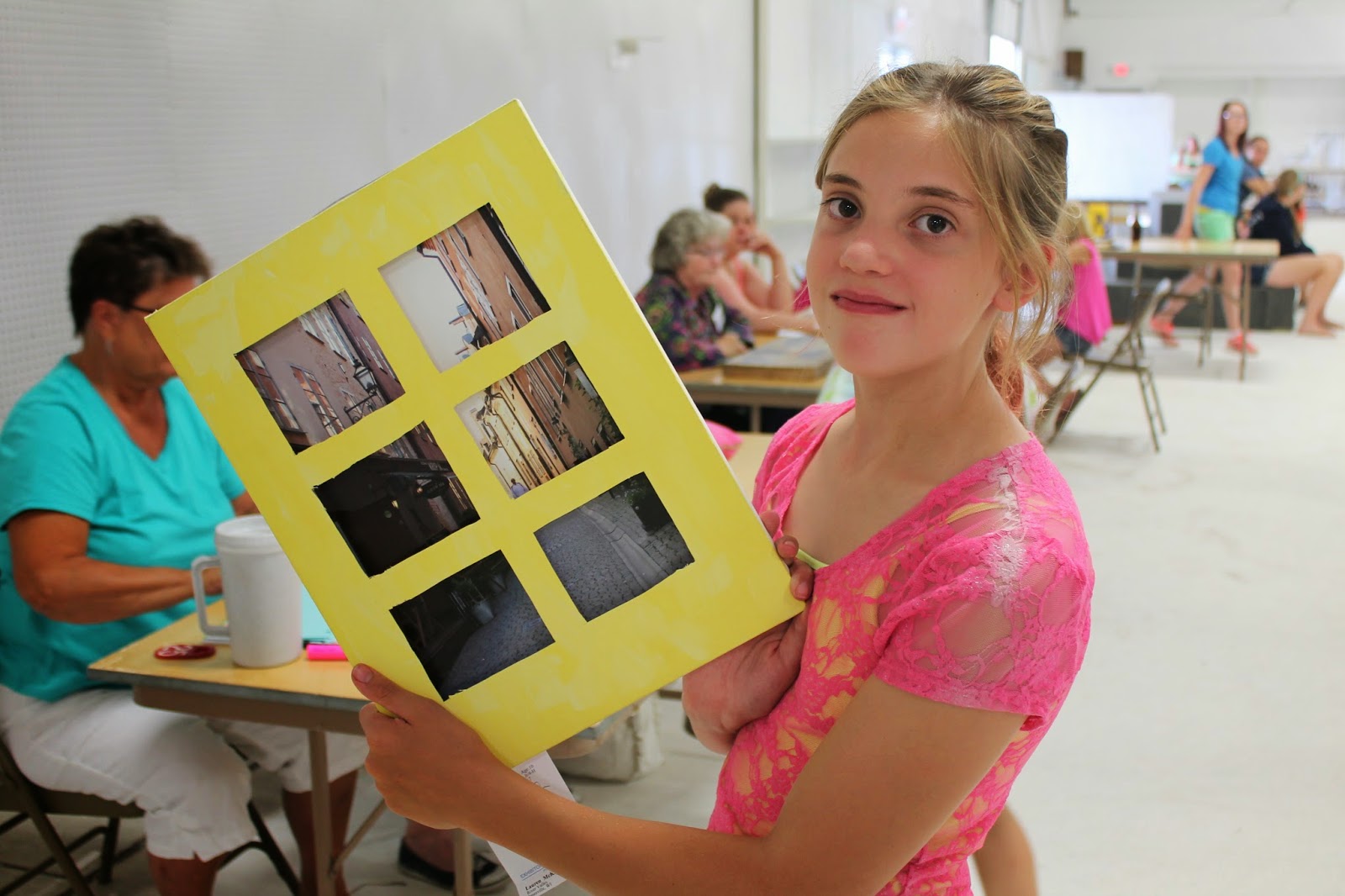 So one Top Blue, two blues, and a red.

Wow, Lauren sure can take a good picture. I'm jealous.