The Story of a Monday, Part 2: Farewell to NBPE

They don’t have graduation ceremonies for fifth graders here in Our Little Town.  Or promotion ceremonies, either.  You just go to school one morning as a fifth grader, walking into the same elementary school you’ve attended for years by that point, and you leave at the end of the day as a rising sixth grader, headed toward middle school, and that’s all there is to it.

It seems kind of anti-climactic, really.

Kim took Tabitha home after her promotion ceremony on Monday, while I headed over to Not Bad President Elementary to pick up Lauren from her last day of fifth grade.  I sat there in my car, in my usual spot, reading my book the way I always do.  It was a lovely day.  Eventually the bell rang and Lauren came out with her friends, walking up the street and talking as they have done most afternoons for years now.  She got into the car, and we drove off.

And thus, after two children and nine years, we left NBPE behind.

Our daughters weren’t even supposed to go to NBPE.  We live in what is called a “choice district,” almost exactly halfway between two other elementary schools, and we could have sent them to either of them.  Instead, one decision made years earlier sent them to NBPE.

We put Tabitha into daycare when she was a toddler so that I could have a couple of days a week to write up my dissertation.  It was a friendly place with a name something like “Creative Kids,” and she enjoyed going there.  Then they got bought out by evangelicals and the place became “Born Again Babies” or something equally ridiculous.  We had a long talk with the new owners on the subject of who was responsible for the spiritual well being of our child (i.e. not them) and what we expected of them when our daughter was in their care (i.e. to keep that first point uppermost in their minds at all times).  And for a while it seemed to work.

But at six months and one day after the new people took over every single one of the old staff left, and within a week Tabitha hated the place, so we left too.  We found a Montessori school right on the way to Home Campus, and Tabitha soon grew to love it there.  Lauren did as well, in her turn.

When it came time for elementary school, NBPE was right down the block.  The Montessori folks would walk them down and then pick them back up.  It was ideal.  So we transferred Tabitha – and eventually Lauren – over.  And, it turned out, we came to be very glad that it worked out that way.  NBPE is a great school, with wonderful teachers and a caring staff, and both of our children thrived there.

Lauren started there even before she was old enough for kindergarten.  They had a program called Early Childhood, which in the year she was there ended up being a class full of hearing-impaired girls and a couple of non-hearing-impaired girls who served as peer mentors.  Lauren loved the experience, and was always proud of her sign language skills.

Once, when we were at a restaurant and she noticed a family signing at each other, she rushed over to them and began madly signing away.  We have no idea what she said.  “Fish!  Bicycle!  My hovercraft is full of eels!”  Who knows?  But they were gracious about it, and she was so happy.

Through the years Lauren has wrung just about everything she could out of NBPE.  She has had speaking roles in multiple plays.  She has been a safety, served on the student council, played in the band, and stayed after school as an art helper.  She has learned a great deal from some very talented teachers, and has made some close friends.

And now it is her turn to move up to Mighty Clever Guy Middle School.

It’s a big step, but she’ll do just fine.

It will be strange not to have to report to NBPE anymore.  We’ll miss the place.  But new things are on the horizon, and they will have their own charms.

Congratulations, Lauren!  I’m proud of you. 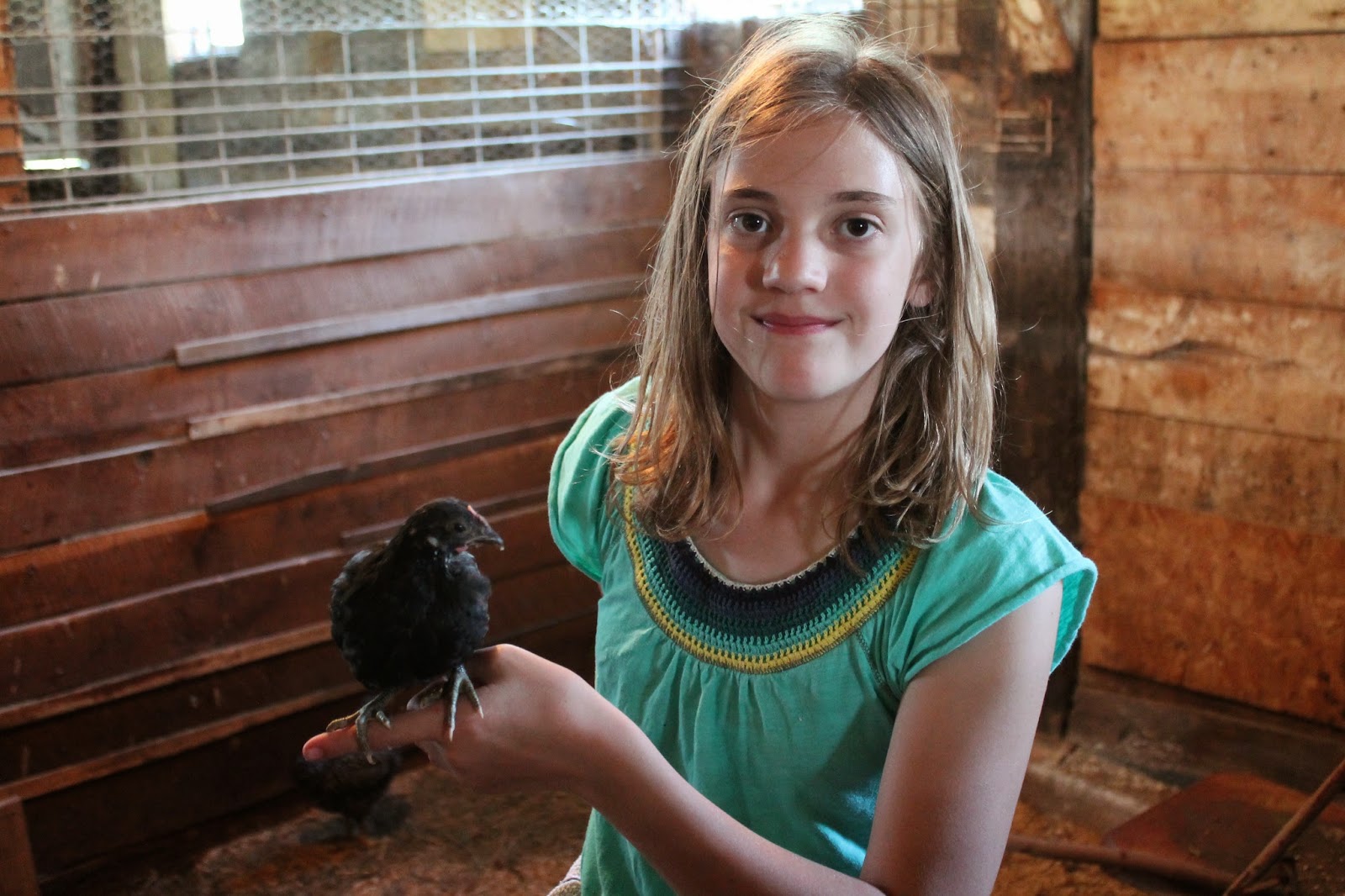 That picture of rosy doe.