You know you are a midwesterner when the idea of driving 90 miles to have dinner with an old friend strikes you as a perfectly reasonable thing to do on a Wednesday night.

Lori was a friend of mine in high school.  We managed to keep in touch through college, lost track of each other for a while, and then reconnected again.  These days, through the magic of Facebook, we can follow each other’s lives pretty well – for all of the many and valid complaints people have about Facebook, it’s a worthwhile service as far as I’m concerned – but we hadn’t actually seen each other since – what? – 1990 or thereabouts.  So when she said she’d be in Chicagoland on business this week, we figured it would be a good time to catch up.

We spent the evening in conversation, and it was just a lovely time. 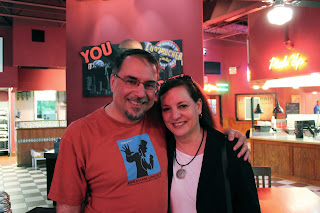 On the drive home I got to thinking about things, the way one does on an American interstate when there is nothing on the radio except the wrong team winning a Stanley Cup Final game and the most interesting thing to look at is the license plate of the car in front of you.  Your mind tends to wander in that situation, is what I’m saying.  At least mine does.  Someday it will wander off and never come back, and then I will run for President.  Until then, though, I will think about things.

One of the nicer parts of my life these days is the fact that I am able to keep in touch with so many old friends, people I have known for decades now and who knew me when.  They remember the old stories, and that is a rare and precious thing in a world as transient as ours.  We also create new stories, because you cannot live in the past – I am a trained historian, and I know these things.  There isn’t much better than that combination, not really, and people like that are not as common as you are led to believe they are when you are younger.  Being able to keep them in your life is a good thing.

So as I drove up the interstate in the gathering gloom of an early summer night I thought about friends who have stayed in my life and how fortunate I have been to be able to see them now and then.  Not all of them – there are some I have not seen in a long, long time, who nevertheless remain good friends because that’s how good friends work.  There's always email and Facebook and telephones and other ways to keep in touch.  But I’ve managed to visit with a bunch of them in the last five years, here and there across the country and around the world, and here they are in roughly the order in which I first met them, all those years ago. 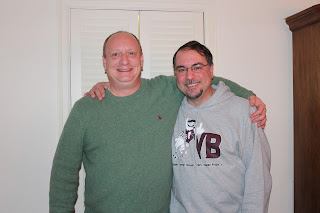 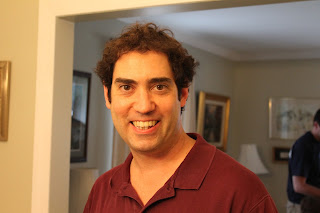 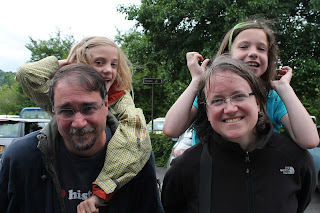 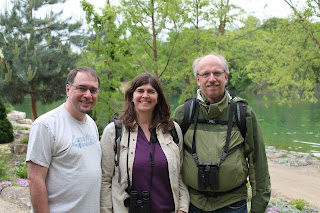 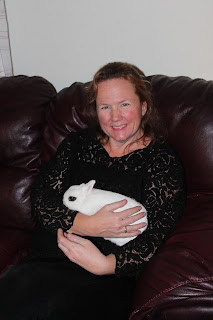 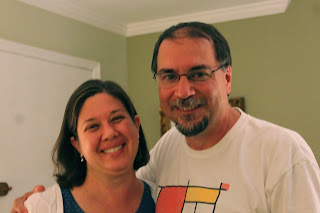 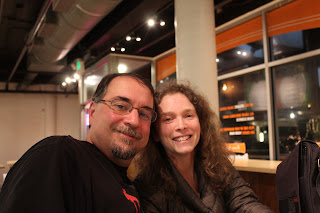 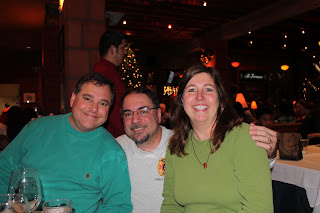 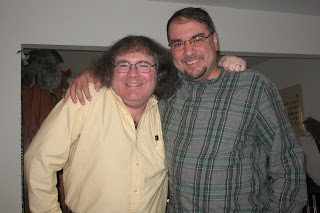 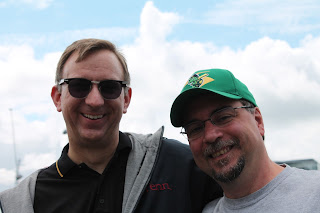 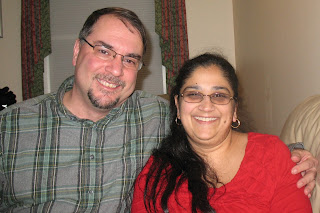 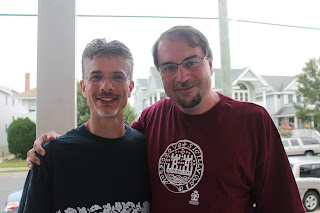 Keep it up with the friends. We've done that, some of us from the old old days (high school), although our numbers are diminishing. I guess that's when we have to become friends with our kids.