The Fourteenth Day of Christmas

We tried the Bacon Wave today.  It made crispy bacon, and that’s pretty much all it promised to do.  It is nice to know that in this age of hype and hypocrisy you can still trust the manufacturers of the Bacon Wave to deliver on their promises.

The Bacon Wave was the prize from our fourth and final rendition of Christmas this season.  It was a drawn-out holiday this year, with all the traveling.  We had our first Christmas before we left for San Francisco, just the four of us.  We had another in San Francisco.  There was a third after we got back, because we missed a few things the first time – we roasted a lovely turkey that came straight from a friend’s farm and had a nice low-key celebration.  And this past weekend we did it again with Kim’s side of the family – the traditional Ukrainian Christmas involving all kinds of foods with names I can never remember because they have too many consonants but which are tasty nonetheless.  My people are vowel people.

A good time was had by all. 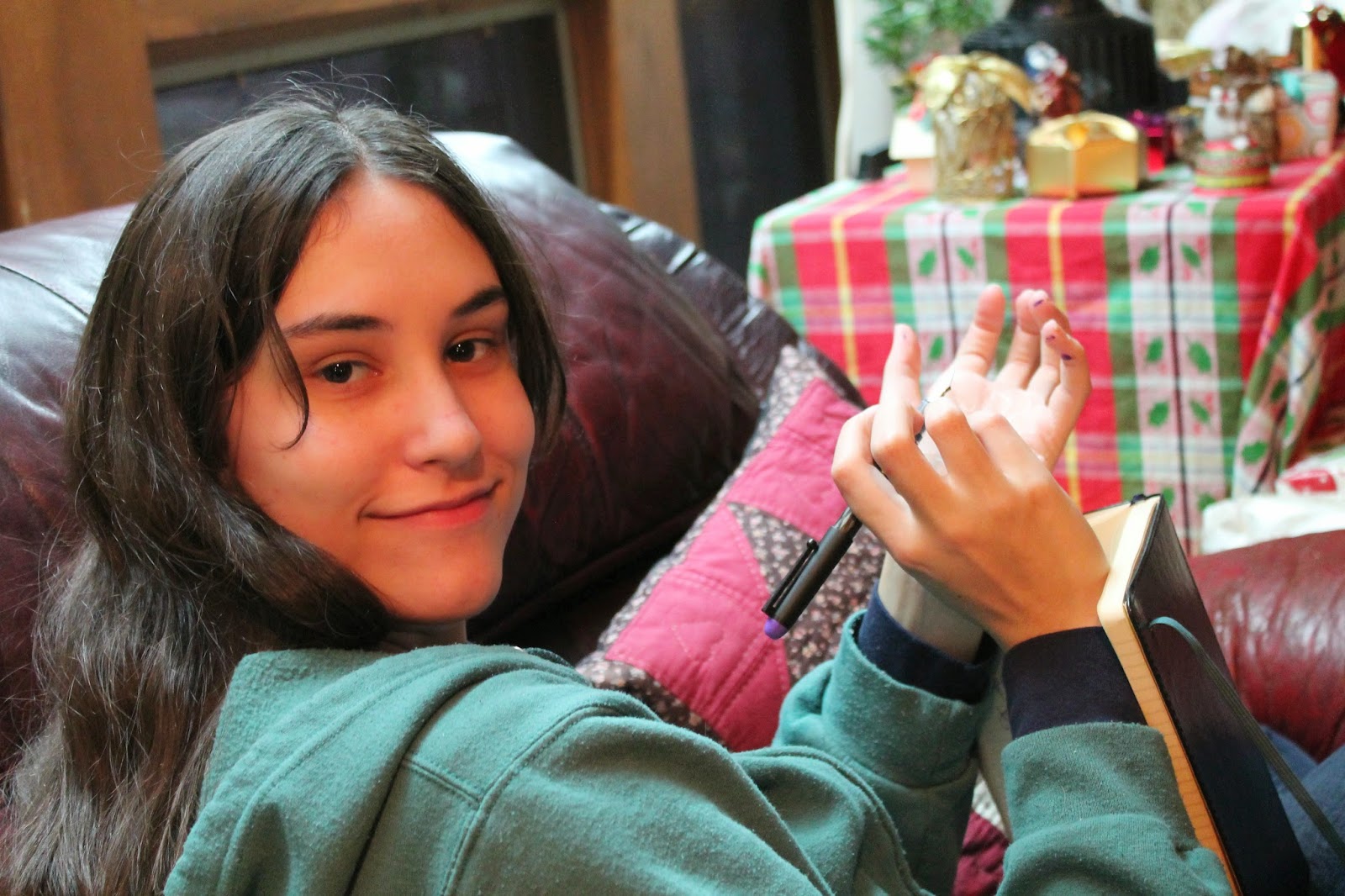 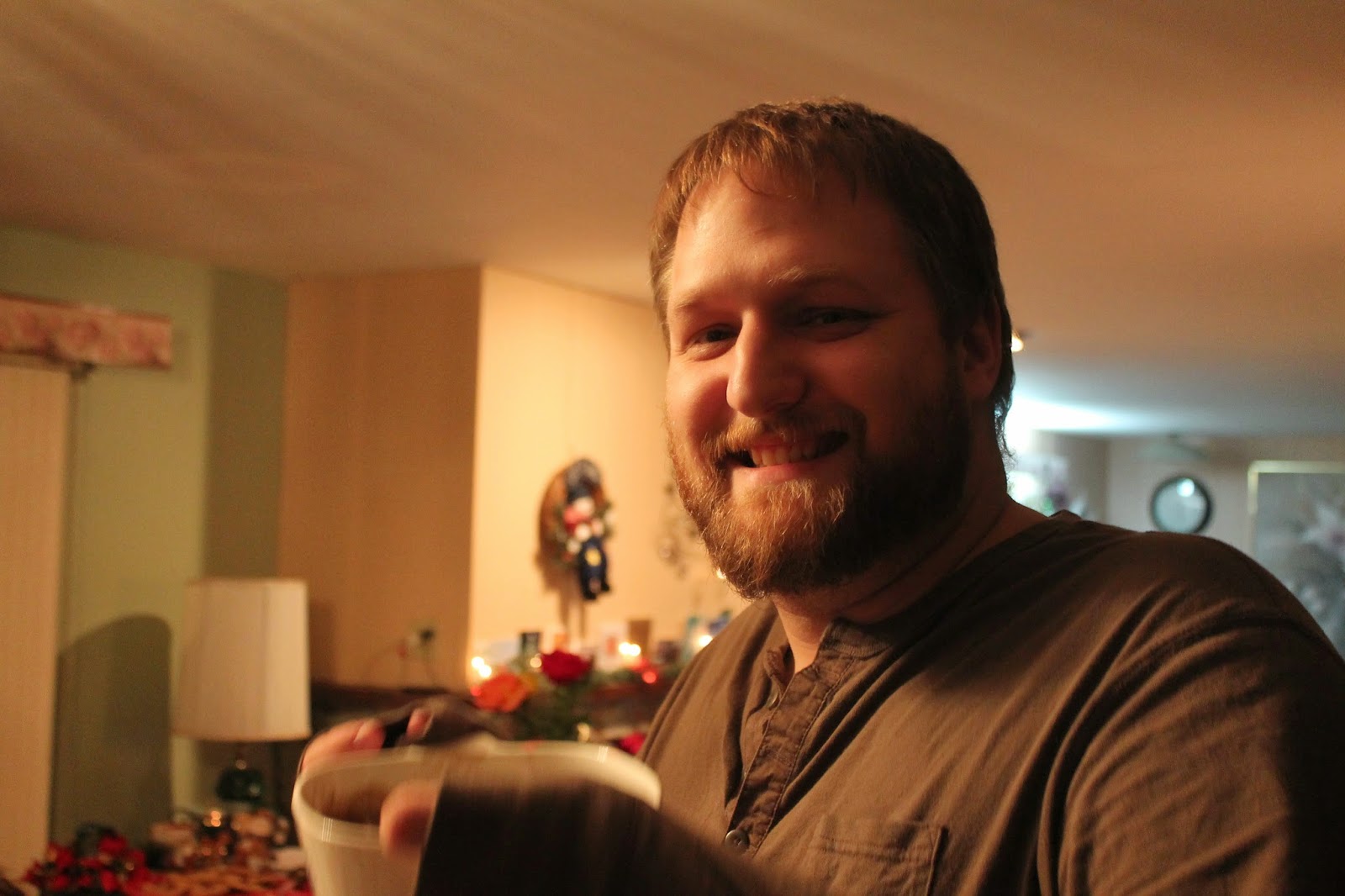 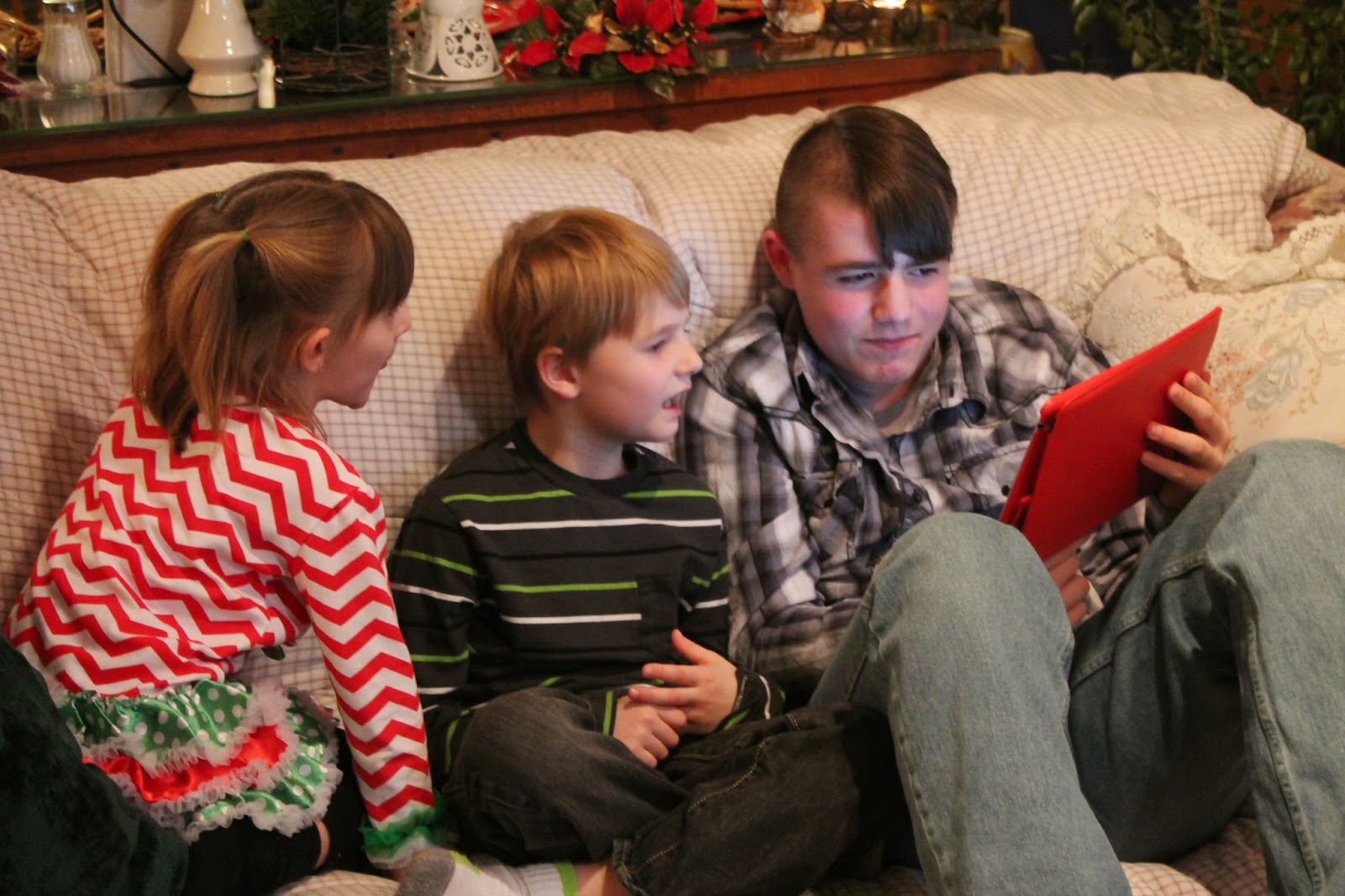 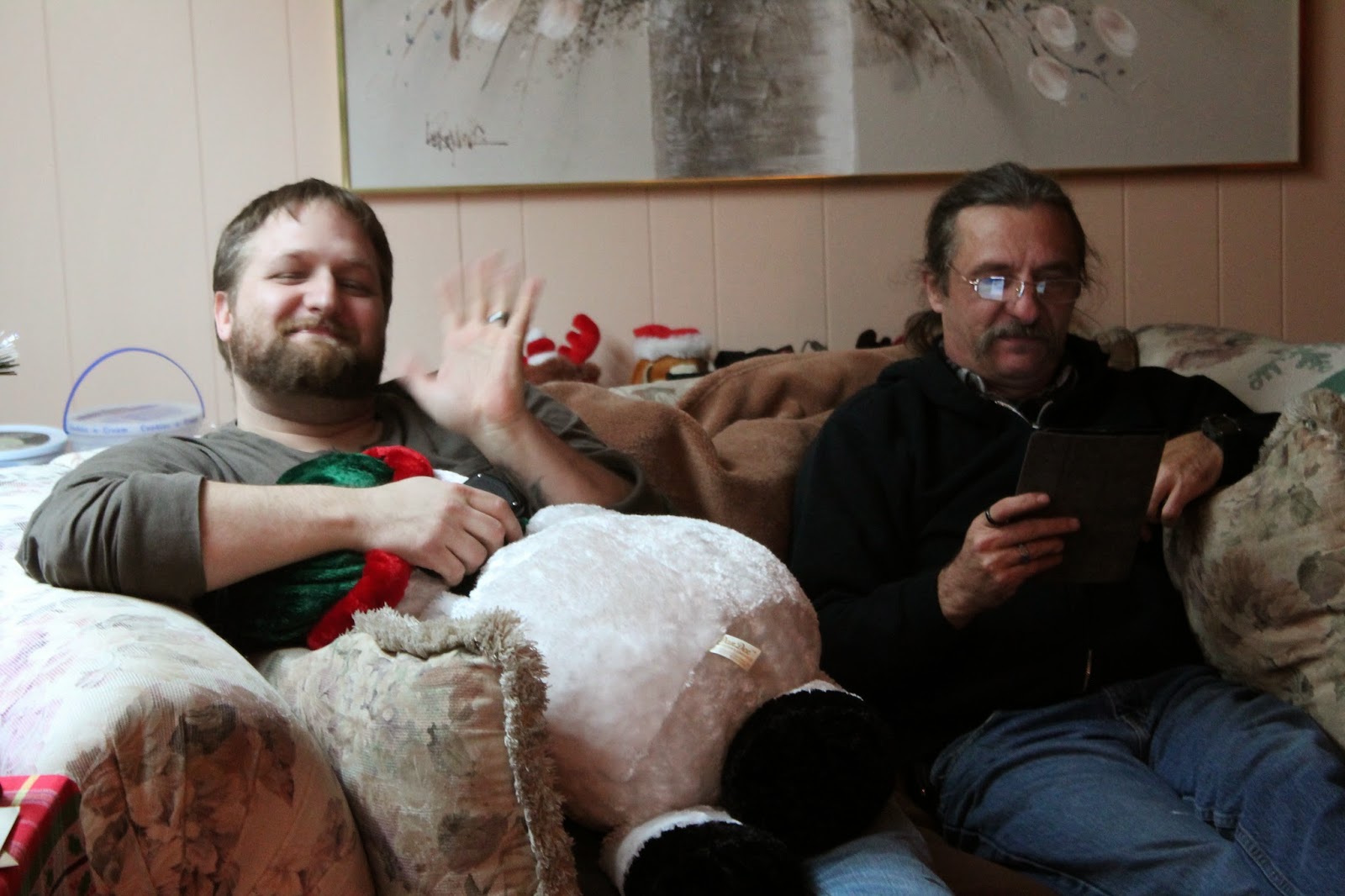 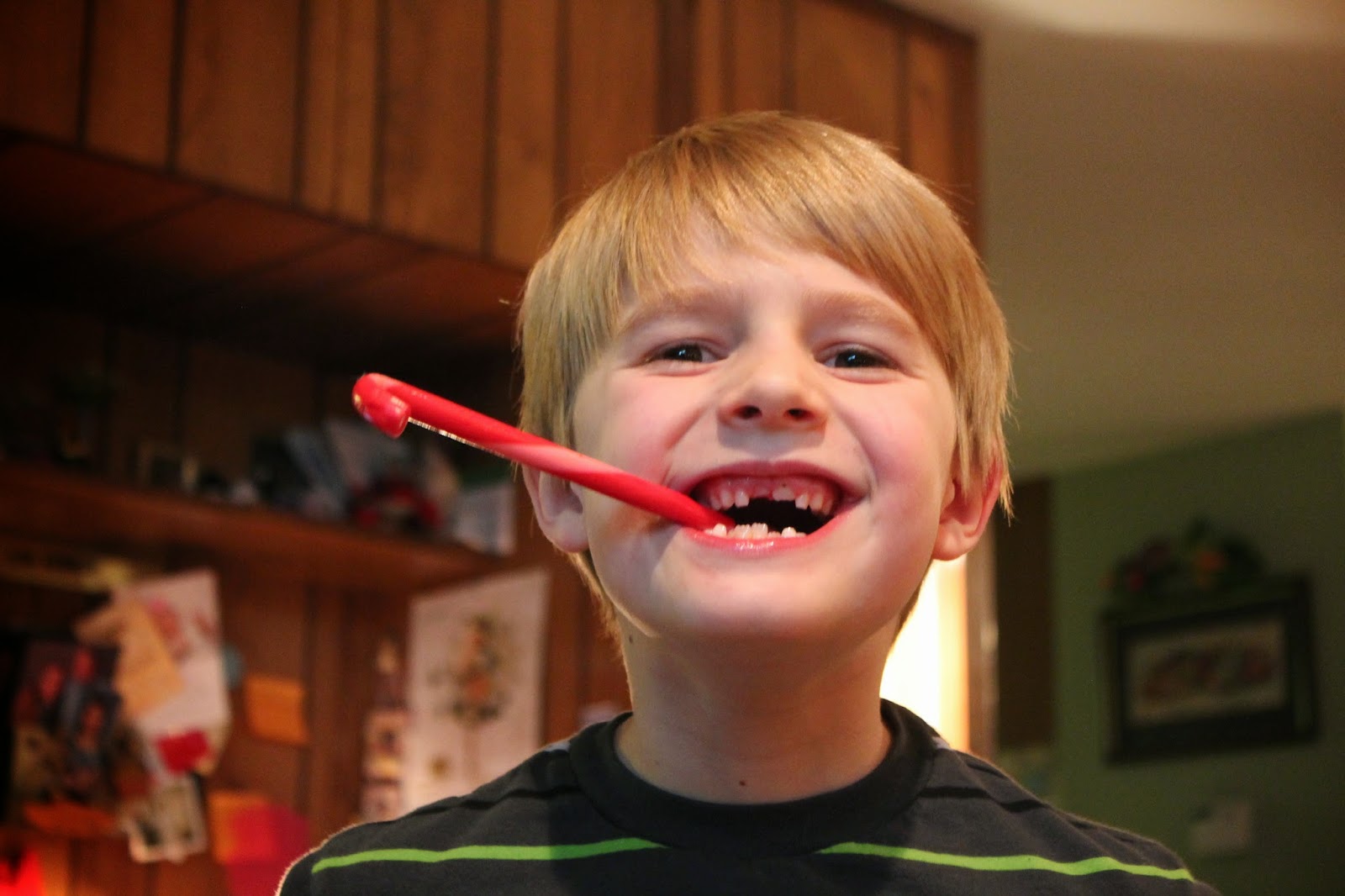 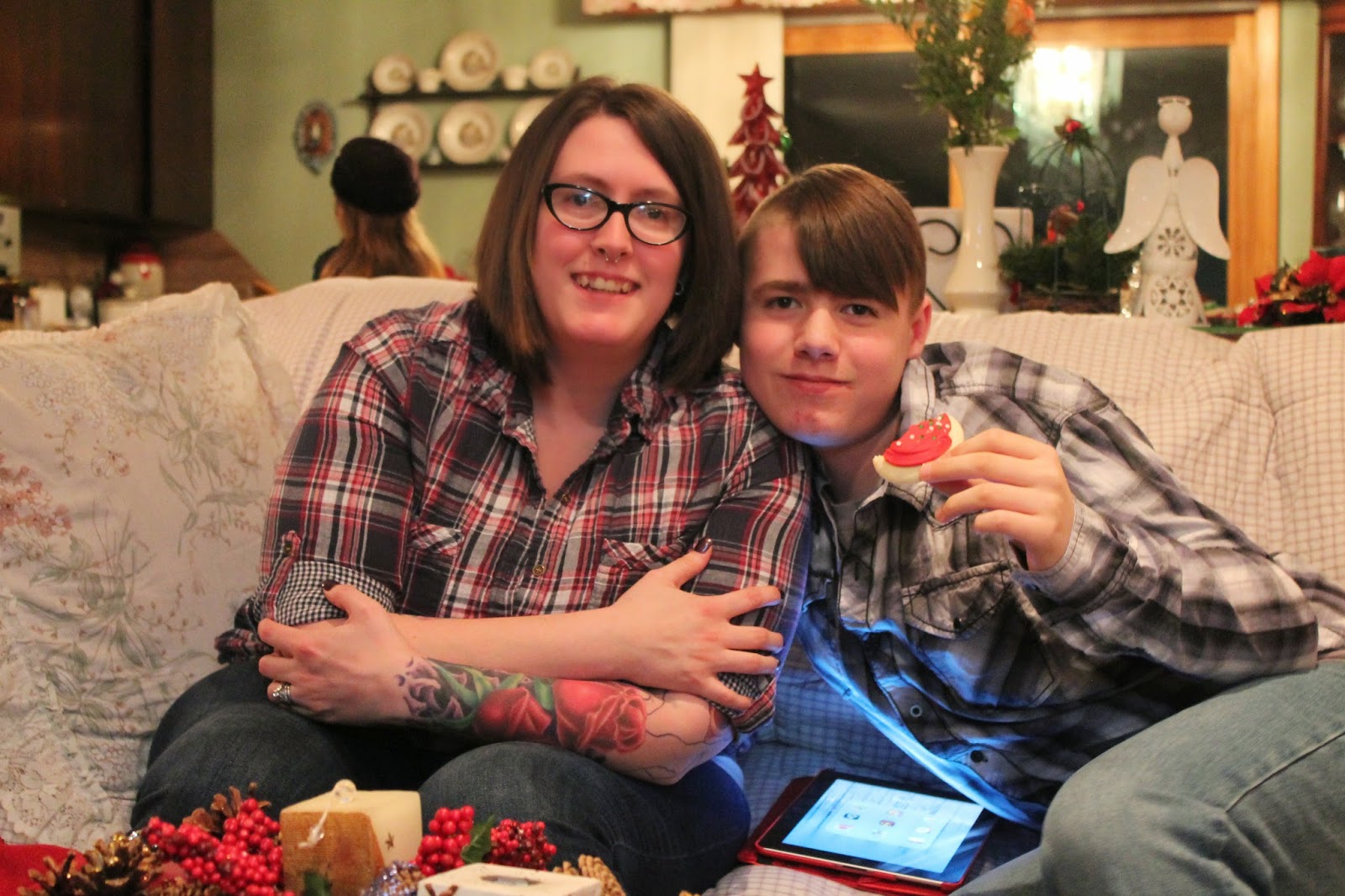 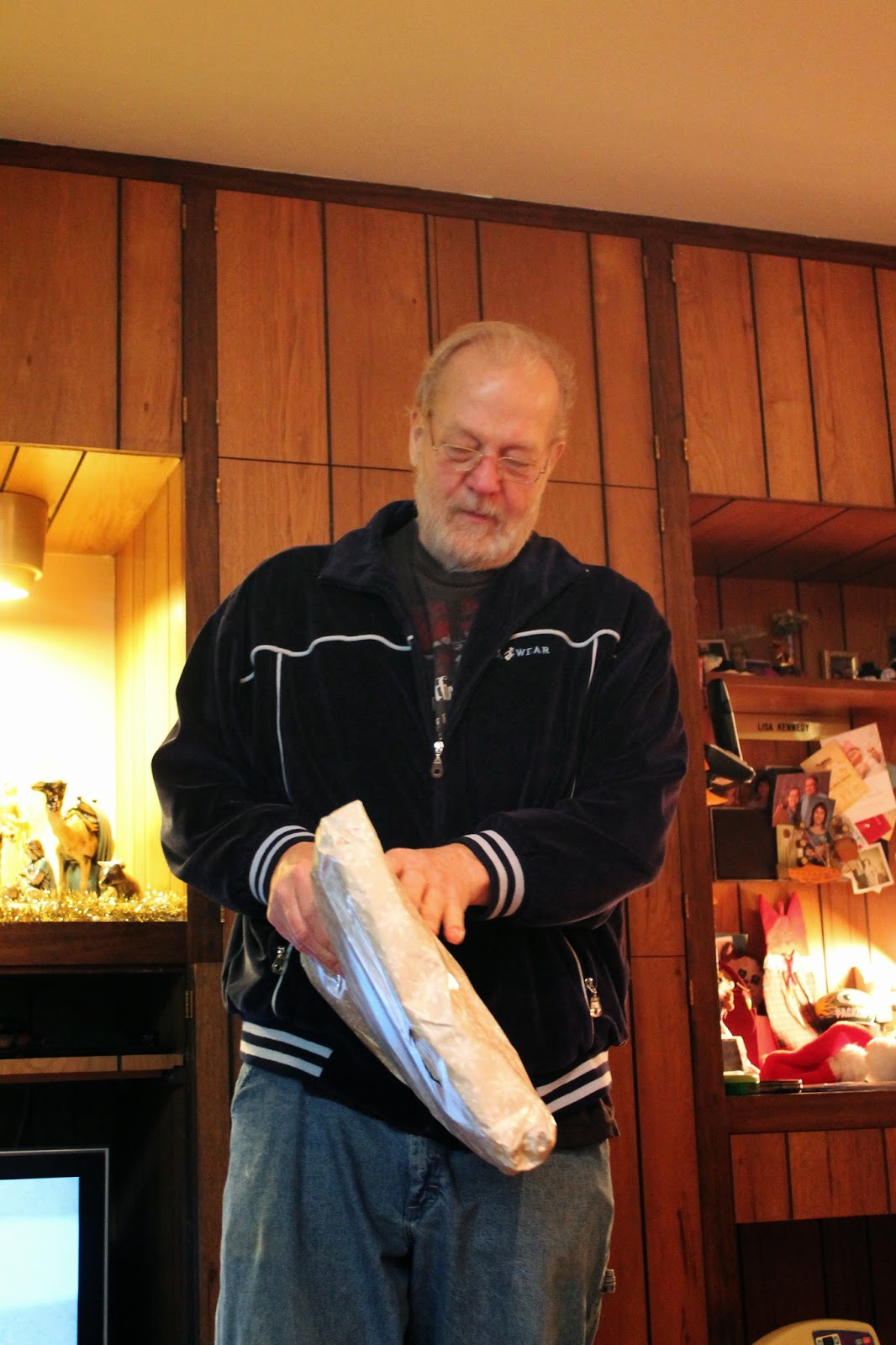 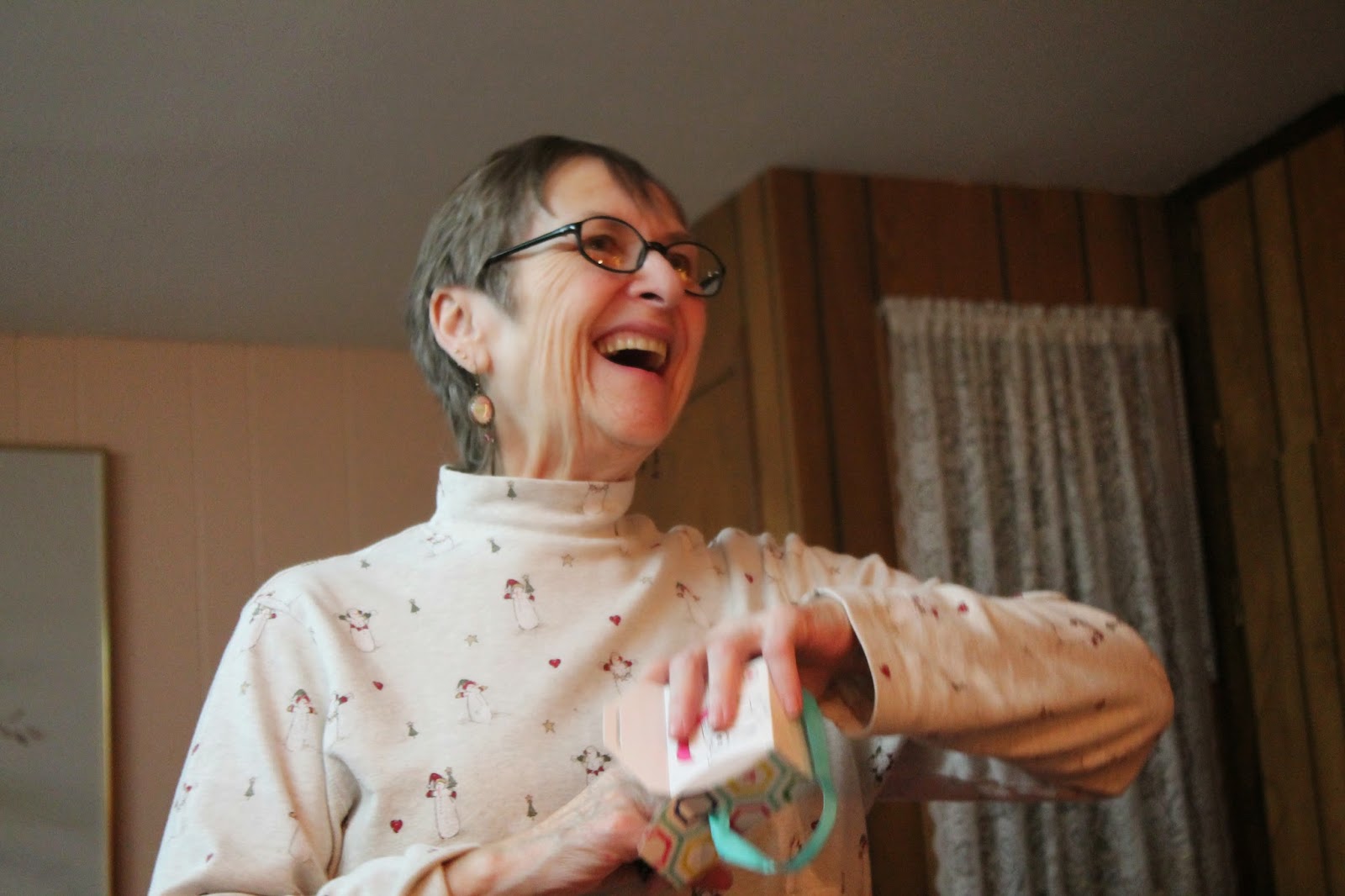 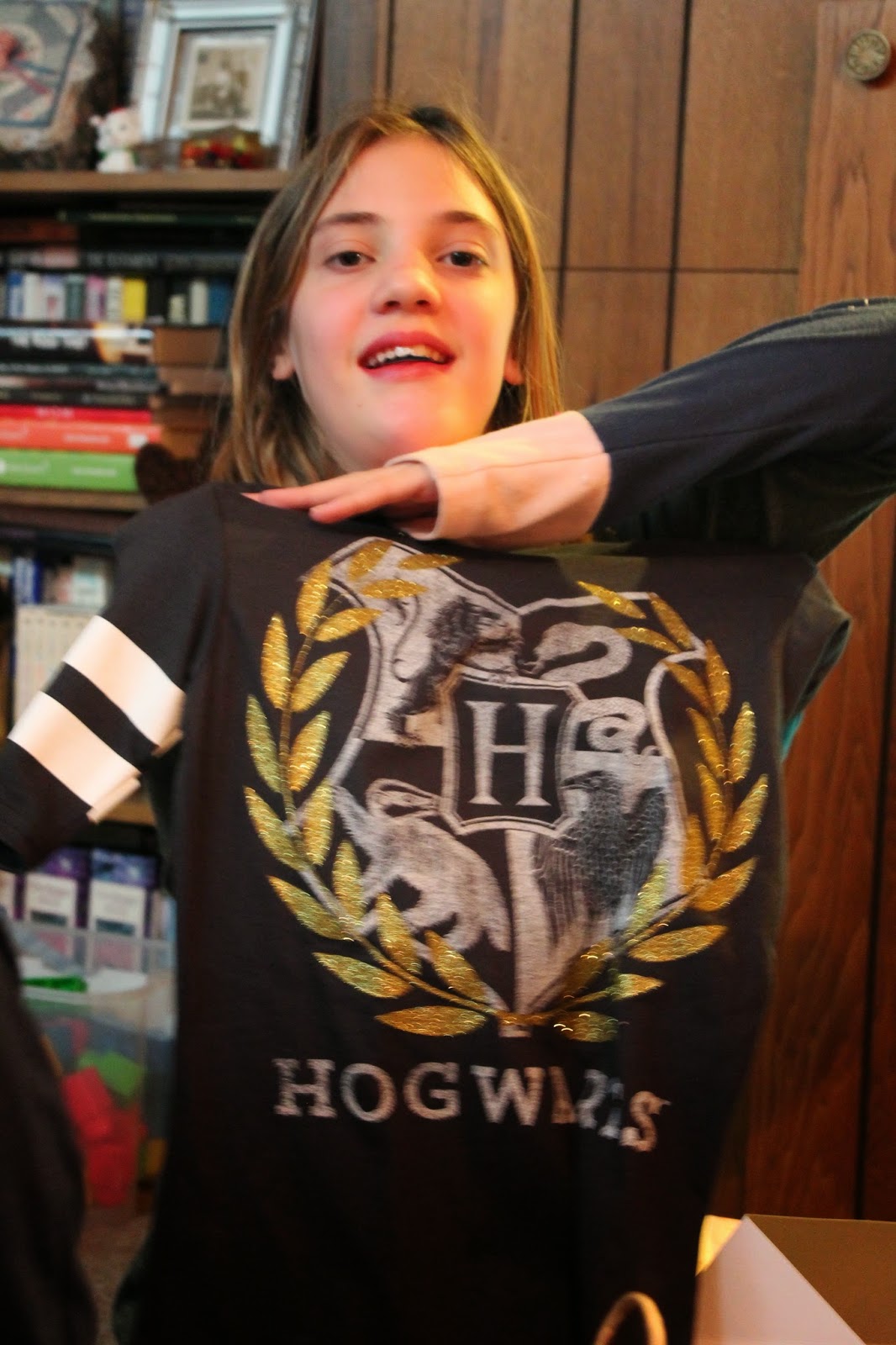 At the end of the evening all the adults play The Game, where each one brings two wrapped gifts to the table – one nice, one odd – and we roll dice for them.  And then we roll dice to trade until the timer runs out.  There were some nice things out there, but Lauren insisted that one of us come home with the Bacon Wave.

And so we did.

Merry Christmas to all, and to all a good night.