1. I am feeling oddly triumphant (in addition to my usual state of feeling, as my friend Richard put it, “triumphantly odd”).  Kim got me hooked on the computer game 2048 while we were driving east last month.  It’s a fun game, simple in concept but maddening in execution as most good games are, and we were all convinced that it was not actually impossible to complete.  But no – last night I decided that I was no longer any good for grading essays so I took up the cause once more and hey, presto: victory.  I should have bought a lottery ticket instead. 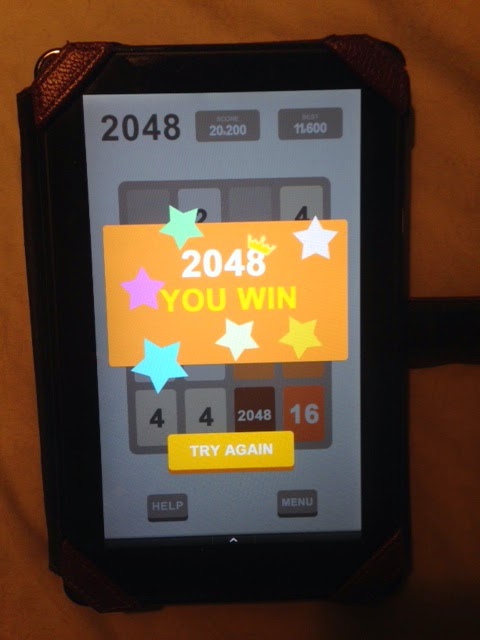 2. There is a first time for everything.  This week one of my students came up and asked to be excused from class for a week next month in order to go to Spain to attend a beatification.  Honestly, how could you say no to something like that?

3. Sad times over at the chicken coop these days, as Candy has gone to his reward.  He’d been looking kind of wilty the last few days, so we took him out of our neighbor’s flock and penned him up in quarantine while we tried to figure out what to do with him.  Today that problem became moot.  On the plus side, it means we can move Birdie over to that slot again and no longer have to figure out how to give him away before we have to butcher him.  So Candy’s loss is Birdie’s gain.  Also, Candy will be headed over to our friend’s other farm where the barn cats will no doubt be happy to see him.  It’s the part of the circle of life that somehow got cut out of The Lion King.

4. If I can make it to Halloween I will be amazed.  Teaching five classes for three campuses at two different universities – one of which campuses is more than an hour away – while at the same time still doing the Performing Arts thing and also trying to eat, sleep, and be a parent and spouse, is seriously cutting into my lounging about time.

5. Carpooling is a wonderful thing, especially when you have a friend to do it with.  Makes the ride go by much more entertainingly.

6. We have been so busy here that we have fallen behind in our Doctor Who.  This is not acceptable to any of us.

7. This time last week it was July.  Yesterday it was November.  On the whole, I’ll stick with November.  I can drink my tea without sweating.

8. Sometimes you see things pop up in your email that you never, ever thought you would see.  Other times things pop up in your email that even if you had thought you’d see them you probably thought you could have lived a full and happy life without ever doing so.  Sometimes both of those things happen in the same email, and it is then that you feel very, very glad to be a mere spectator to the outskirts of the lives of others, and not an active participant.

9. So far the score in the anti-mouse campaign stands at Humans 4, Cats 0.  I’m thinking the cats had better learn how to teach classes at this rate so we can switch jobs officially, otherwise there will be no use for them at all.

10. I now have a snazzy new office chair to replace the one that has sadly deteriorated over the last few years.  It is actually high enough to maintain a healthy angle for my wrists as I type, and there are no holes in it anywhere other than where there were designed to be holes.  Thanks, Kim!

11. Kim’s brother Geoff and his partner Dave came in from San Francisco this past week, so we had all sorts of family events.  We spent the day over at Kim’s parents last weekend – our slightly delayed Labor Day – and Geoff and Dave came down Tuesday/Wednesday for a brief stay on their way back to the airport to continue the next leg of their journey.  It was fun to see them. 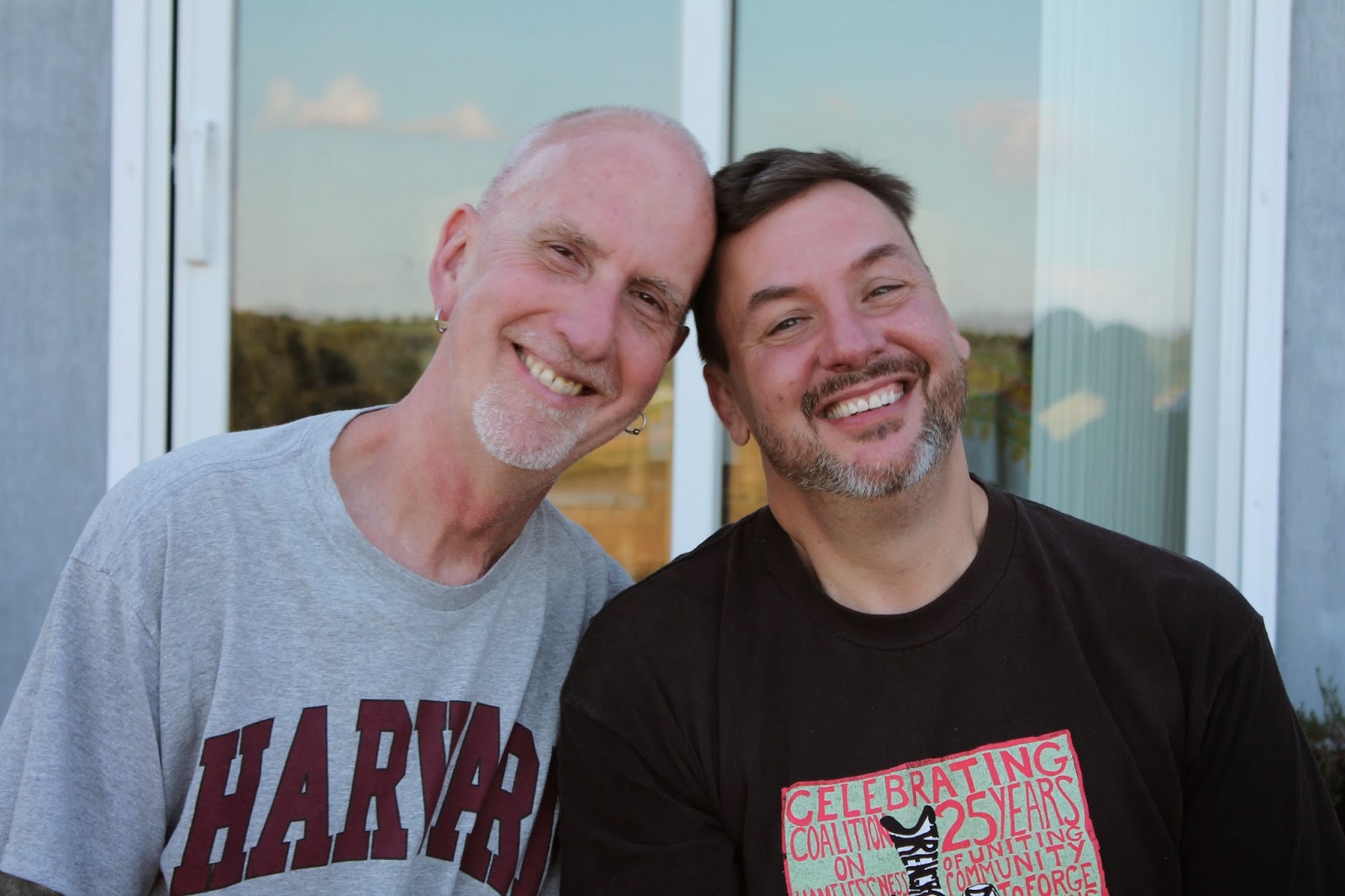 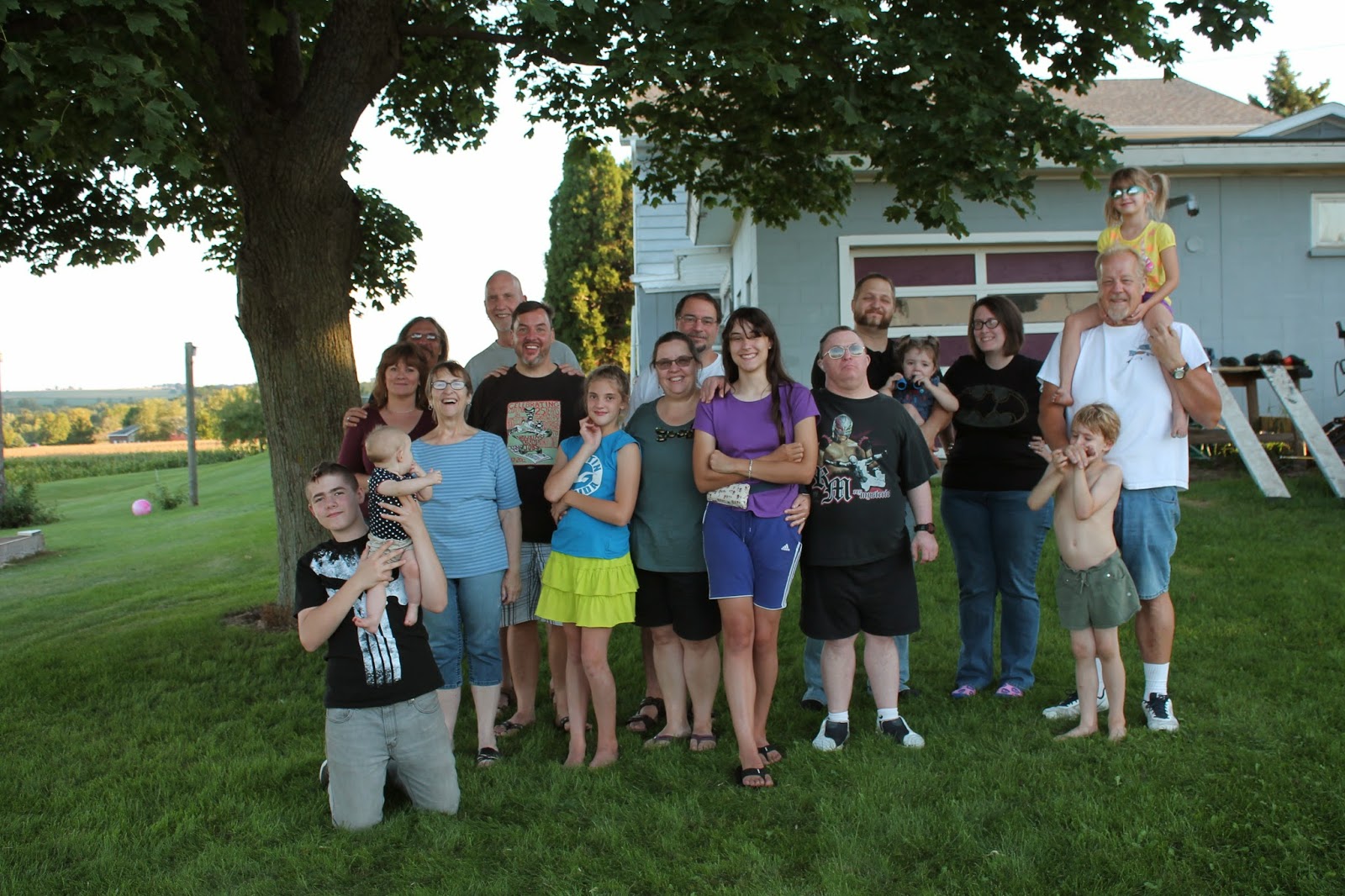 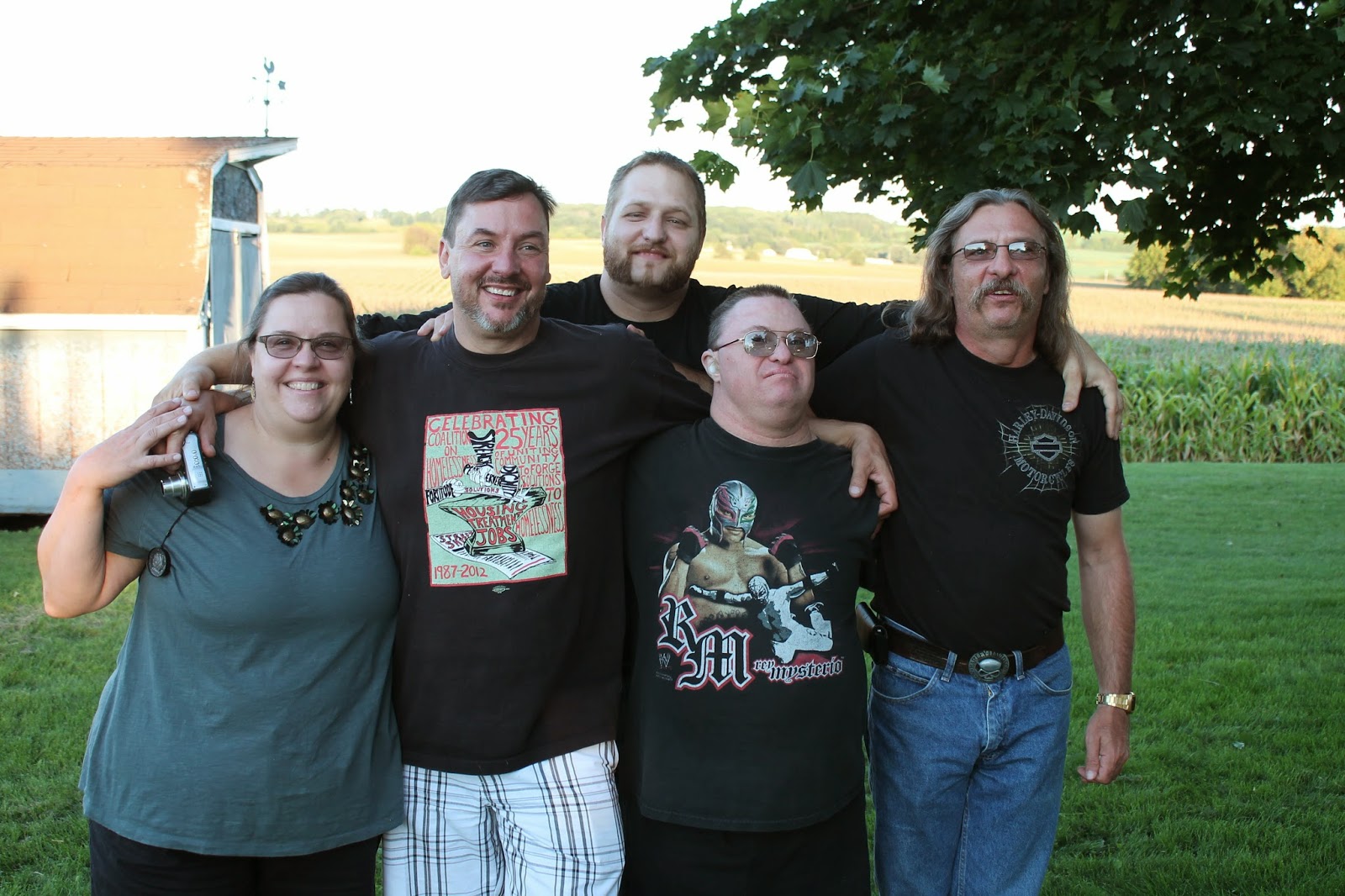 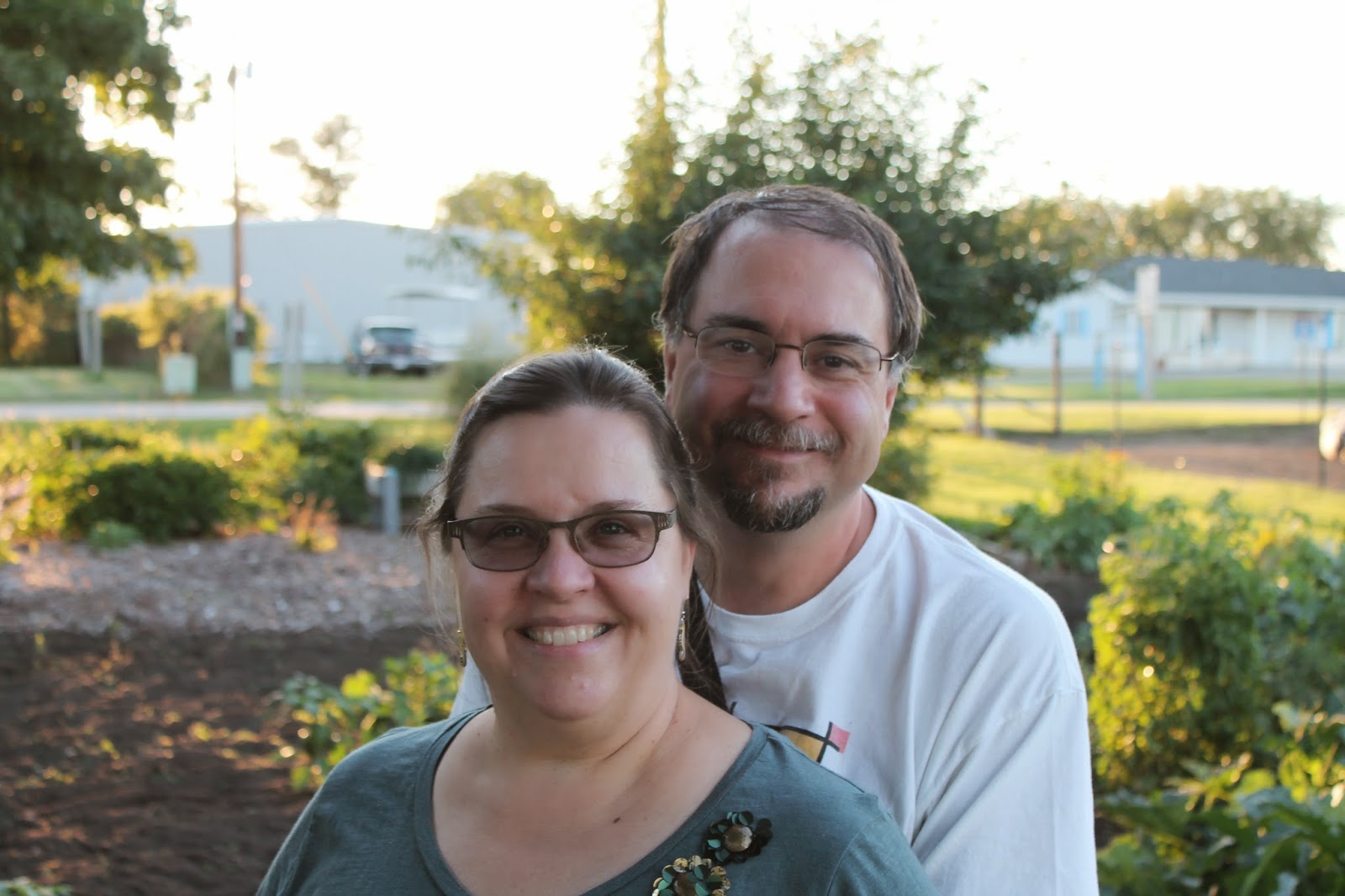 Great photos! Especially that last one thanks for sharing!

Julia said it all!