We’re legal now.  Imagine the trouble we can get up to!

We’ve crossed a number of rivers since then.  We have a house now, with all of the attendant projects, stress and coziness that such a thing entails.  We had a daughter and then, with the full weight of experience and foreknowledge behind us, we had another.  Voluntarily!  Smart move, really, as they have brought us joy.  They also balanced out some of the losses – the grandparents and friends who were there that day but live on only in our memory now.  We tell stories about them, because that’s what you do to keep them alive.  I earned my PhD.  Kim has tried out any number of jobs.  We’ve traveled.

But at the core of all that there is us.  Two people sharing a life, filling it with love.

Eighteen years in, a lifetime to go. 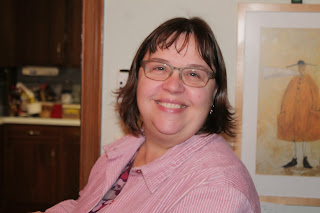 A good day, to be sure. Congratulations to you both.

Félicitations. Here's to many more.