Worth a Shot, Anyway

I’ve been threatening to take a photography class for years now, but I had never really had the time before.  Too many classes of my own to teach, too many kids to pick up at the end of the school day, too much traveling from campus to campus in the time-honored style of the adjunct academic.  It’s easy to put nonessential classes aside.  But the girls are grown enough that they can get themselves back from school now, the market for adjuncts has cratered sufficiently that I’m not actually teaching anything this semester (perhaps this summer, if the enrollment gods smile upon me), and I’m pretty much always on Home Campus these days except for the days when I’m on the New Mother Ship Campus, which are getting more and more frequent these days and that brings us right back to the issue at hand, doesn’t it?

My friend Mark teaches the photography class down at Home Campus, and he graciously allowed me to sit in this semester since there was room for me to do so.  And I was good about attending for the first five weeks or so.  Even on the day that the water heater blew up all over the basement, I didn’t miss a class.  I took some halfway decent photos, struggled through a few basic technical lessons, and even managed to learn how to do a couple of things in Photoshop that didn’t involve me taking the entire computer and heaving it into the river, which I felt was an achievement.

We had some baseline photos to take – light, shape, color, and so on.  I thought I did a reasonable job with them, though there was ample room for improvement. 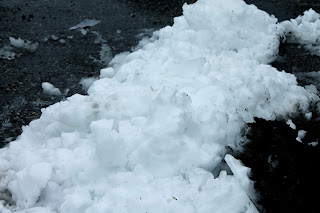 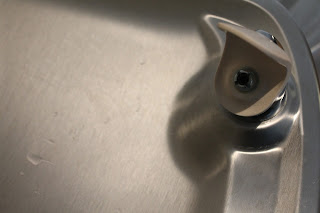 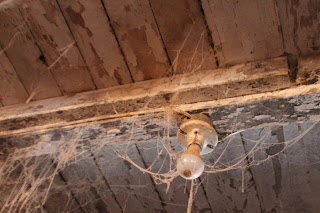 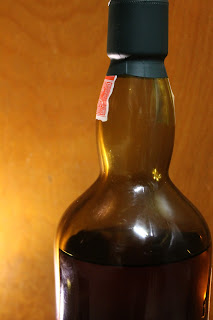 I liked the “create a black and white photo series with a splash of color” assignment.  Follow the bouncing yellow hat! 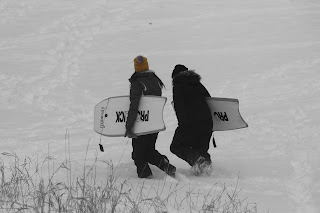 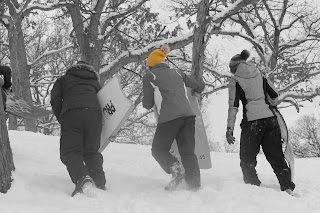 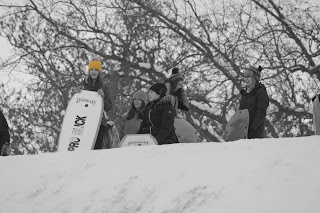 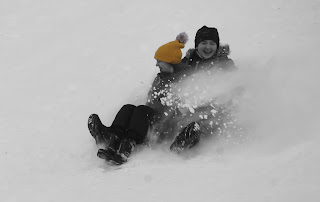 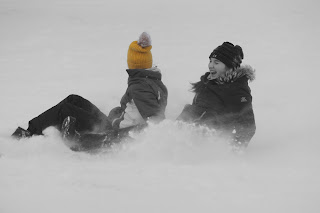 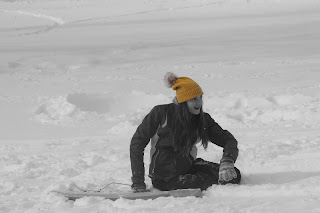 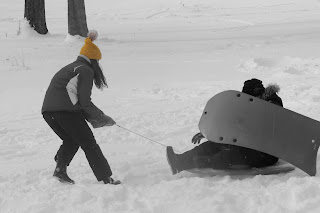 I even did a passable job with the light assignments, where we had to play with shadows, reflections, and light.  Again, lots of room for improvement, but not bad for what they were. 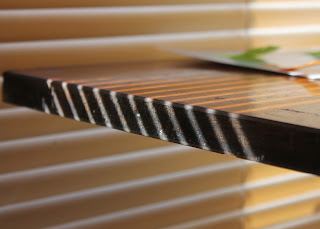 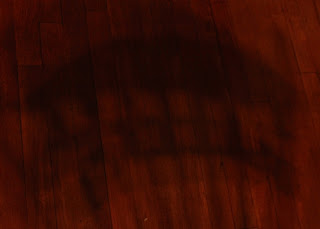 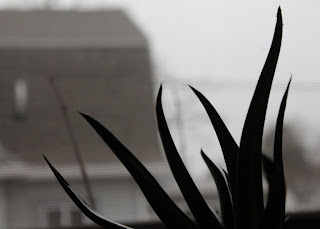 Then the portrait assignment came up, and it became clear to me just how few people I actually see anymore.  It’s hard to find volunteers for such things when your family is just as busy as you are if not more so and everyone else you see is either a colleague or a student.  This was doubly dispiriting as portrait and figure photography is what I’d really wanted to learn how to do most (the class didn’t encompass figure photography, but I figured the lessons from portraiture would translate).  Someday I hope to do such things more seriously than I do now, but today is not that day.

Lauren eventually did say she’d sit for the portrait assignment for me, which was good of her, but between her schedule and mine we never got around to it.

And now it’s registration season and the life of the academic advisor is an unending blur of anxious students crowding around trying to get their schedules set for the fall.  It’s musical season down at Local Businessman High School and Tabitha and Fran have been sucked into that vortex, not to emerge until they are spit out the other side after strike.  It’s soccer season and LBHS’s newest midfielder Lauren is off at games and practices.  It’s meeting season down at Home Campus, and every spare moment not registering students is taken up by agendas and discussion and timeline planning and so on.  Pretty soon it will be finals.

Well, half a class is better than none, I suppose.  I’ll get back to it eventually.
Posted by David at 9:24 PM

Nice photos. Maybe next time you can complete Part 2.