Our Trip Out East, Part the Second.

Why do we travel?

This is a question that deserves more of an answer than it usually gets. There is a reason why “travel” and “travail” share an etymology – for most of human history they were intimately connected experiences, and even in our modern age of airplanes, interstates and railroads they are not all that far separated. Anyone who has tried to board an American airplane in the last nine years – or even driven within three miles of a terminal, especially if you have a Swiss Army knife somewhere in the car – can attest to that.

Some people travel for the adventure of it. They bolt off in directions untried, toward destinations unknown, often with little more than the clothes on their backs (especially if those items of clothing happen to contain a wallet with credit cards in one of the pockets), and they don’t consider it a trip unless there are narrow escapes, photos of previously unseen vistas, and a minor scar or two.

I had a friend in college who decided to go to Cancun for spring break one year, which would not have been all that big a deal for someone who had the kind of money he had except that he made this decision about 36 hours before leaving. At that point there were no flights available to Cancun from any US or Canadian airport. So he flew to Belize, rented a jeep and drove several hundred miles through the jungle. He can now tell you exactly how much it takes to bribe a Mexican border guard when you don’t speak a word of Spanish, which is probably not all that useful in his current life but you never know. He regarded this as a trip well taken, particularly since the beach where he slept in Cancun (no, there were no hotels either) was hosting a Playboy shoot at the time.

I would not have taken that trip, shoot or no shoot.

Other people travel to see places or things. For them the lure of a city like Paris is the Eiffel Tower; a place like China is the Wall or the food; a place like Africa is the animals. The world is full of sights, places, objects and creatures, all waiting for a visit.

I’m not one of those people either. It would broaden my horizons if I were, really, since it would open up a whole lot of places for me to visit that I currently don’t have a lot of interest in going to now, but there you go. I can see things in books.

When I travel, mostly I go to see people.

For me a trip is all about who I can visit. When Kim took me to Washington DC a couple of years ago as a trailing spouse on one of her conferences, I spent an entire day sitting in a restaurant with a college friend, just catching up with each other’s lives. It was a day well spent in my opinion, and the many and varied attractions of that city just waited for another time.

So for me, the high points of our recent vacation were the ones involving family and friends that I hadn’t seen in a while, sometimes for years. Don’t get me wrong – it was fun to noodle around on the sand and pick up Cape May Diamonds and all. But it wouldn’t have been nearly as much fun or as worthwhile without the people there.

On our first night away from home we stopped in Pittsburgh, where Kim and I met and where we still have a number of friends. We’d managed to get in touch with a couple of them ahead of time and they came to see us at our hotel. 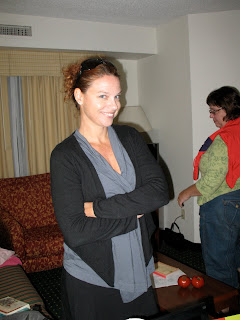 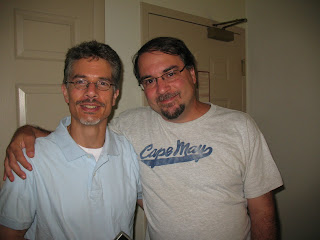 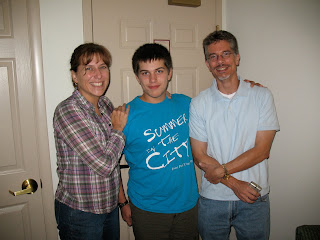 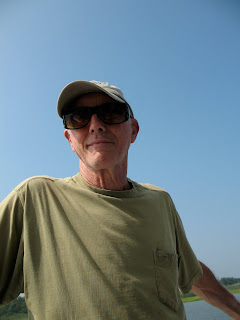 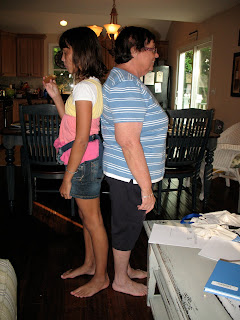 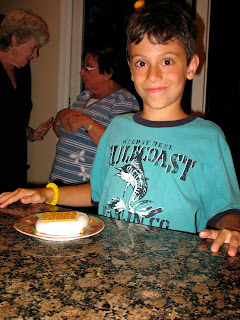 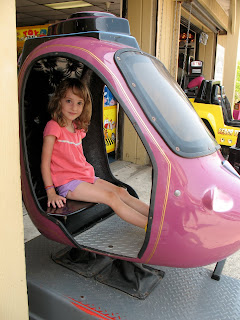 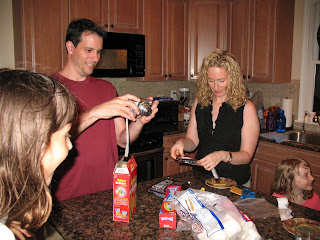 New Jersey was full of family, which in one sense was odd since none of us live in New Jersey. But that was where the beach was, so that’s where we met up. It was fun to see Josh and Sara hanging out with Tabitha and Lauren. And for me, one of the highlights of the trip were the times after the kids were in bed, when the grownups would break out the margaritas (or wine, beer or cider – we’re not big drinkers, but we know what we like) and hang around telling stories much later than we would usually stay up. This has become one of my favorite traditions when we are down the shore, and as the kids get old enough perhaps they too will participate. 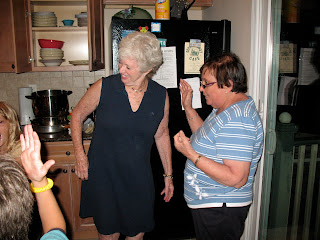 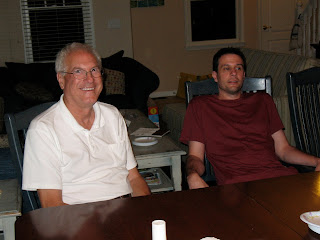 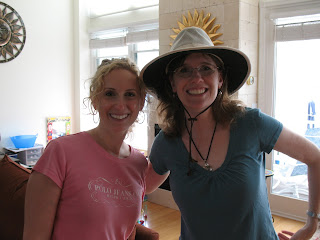 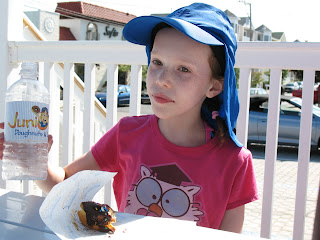 We even got to see Steve and Rolane, Lori’s parents, who came down to Cape May for dinner one night and who we went to visit at their house in Margate on the way back to Philadelphia. Plus, in Margate we got to see Marcia and her daughter Emmy. Marcia was a friend of both Keith and me in high school, and it was good to see her. 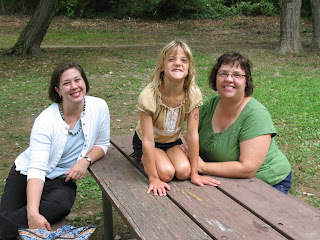 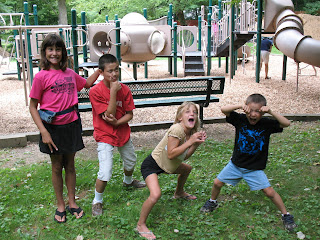 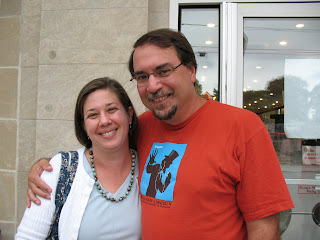 And after we got back to Philadelphia we spent a happy day hanging out with Jenny and her boys, Koji and Kei. Jenny and I have a long history together, one that includes going to my senior prom. We have stayed friends since then, as we have moved here and there across the country and the world, and it was wonderful to see her again. As you get older you find that it becomes ever more important to hold onto the people you were close to before, who remember the same stories that you do and knew you when. People like that won’t let you get away with much, but neither will they let you down.

We didn’t manage to catch up with everyone on this trip. A couple of friends we missed due to communication errors or scheduling conflicts, and there were only so many people we could fit into the time we had available to begin with. It is a nice problem to have, having too many friends to see in a given period of time.

But we gave it our best, and we will try for some of the ones we missed next time.

there were only so many people we could fit into the time we had available to begin with. It is a nice problem to have, having too many friends to see in a given period of time.